The Weald & Downland Open Air Museum’s Autumn show celebrated the skills and practises from a traditional harvest. We were inspired after seeing the working demonstrations of the steam powered threshing machine, heavy horses and vintage tractors at work.

We were visitors this weekend to the Autumn Countryside Show held in Singleton, West Sussex. Set in the grounds of the Weald and Downland Open Air Museum, show goers were treated to both, a variety of demonstrations and also access to walk around the buildings. The museum was opened in 1970 by a small group of founders with a keen interest in historic buildings. Set up to rescue and ‘rehome’ houses from the South East of England, the museum also offers as insight into the crafts and agriculture.

The steam engine and threshing demonstration provided a glimpse into the workings of a historic farm. They were used at the end of the 18th century by farmers to separate wheat, with steam engines successfully powering the threshing machines until the 1950’s and the rise of the combine harvester. The outfits of the workers were also very fitting for the era as the team worked on throughout the fairly frequent delays, with debris often getting jammed a quick bit of tinkering got the machine up and running again. It was most definitely a slower process than that of our modern equipment.

Of course the star of the show in our eyes was the little grey Fergie tractor which was running the not so small baler. The stalks were hand fed into the baler and, as the machine clattered into life, the bales were neatly fed out of the baler and passed onto the horse and cart waiting eagerly alongside.

Of course the main event was the ploughing, with all of the tractor owners smiling away as they were running up and down the field throughout the day. Then the heavy horses were opposite also drawing in a number of spectators and keeping busy. See some of the photographs taken of the ploughing below (just a few of many taken on the day!).

If you missed the show this year don’t worry, next years event has been scheduled already for the weekend of the 8th & 9th of October 2016. Or if you can’t wait until then take a quick look at the 2015 show guide below for an overview of the weekends activities:

Care has been taken to exclude the identity in the photos shown, however this may not be the case in all instances due to the nature of the event. Please contact us if you have any concerns. 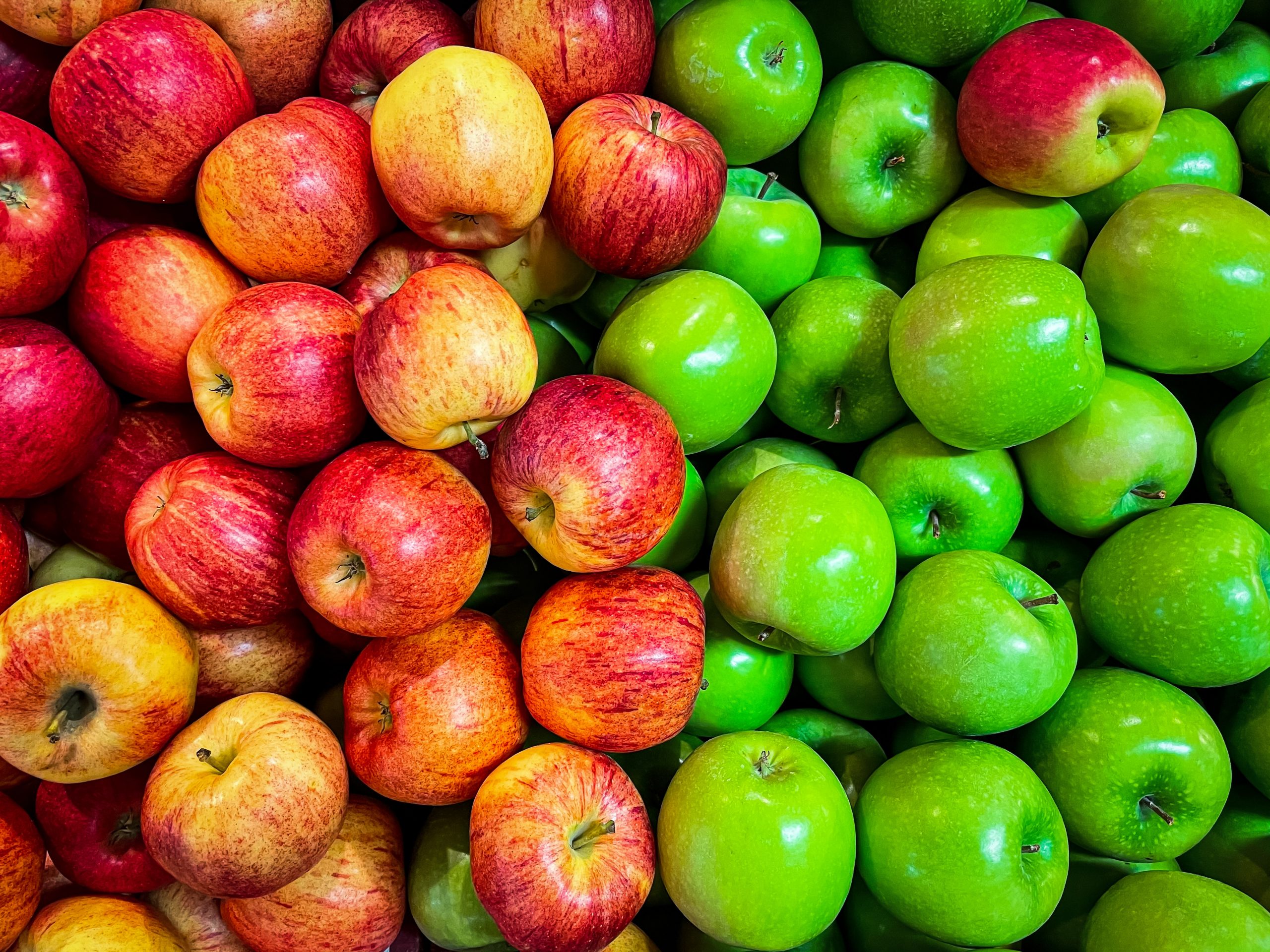 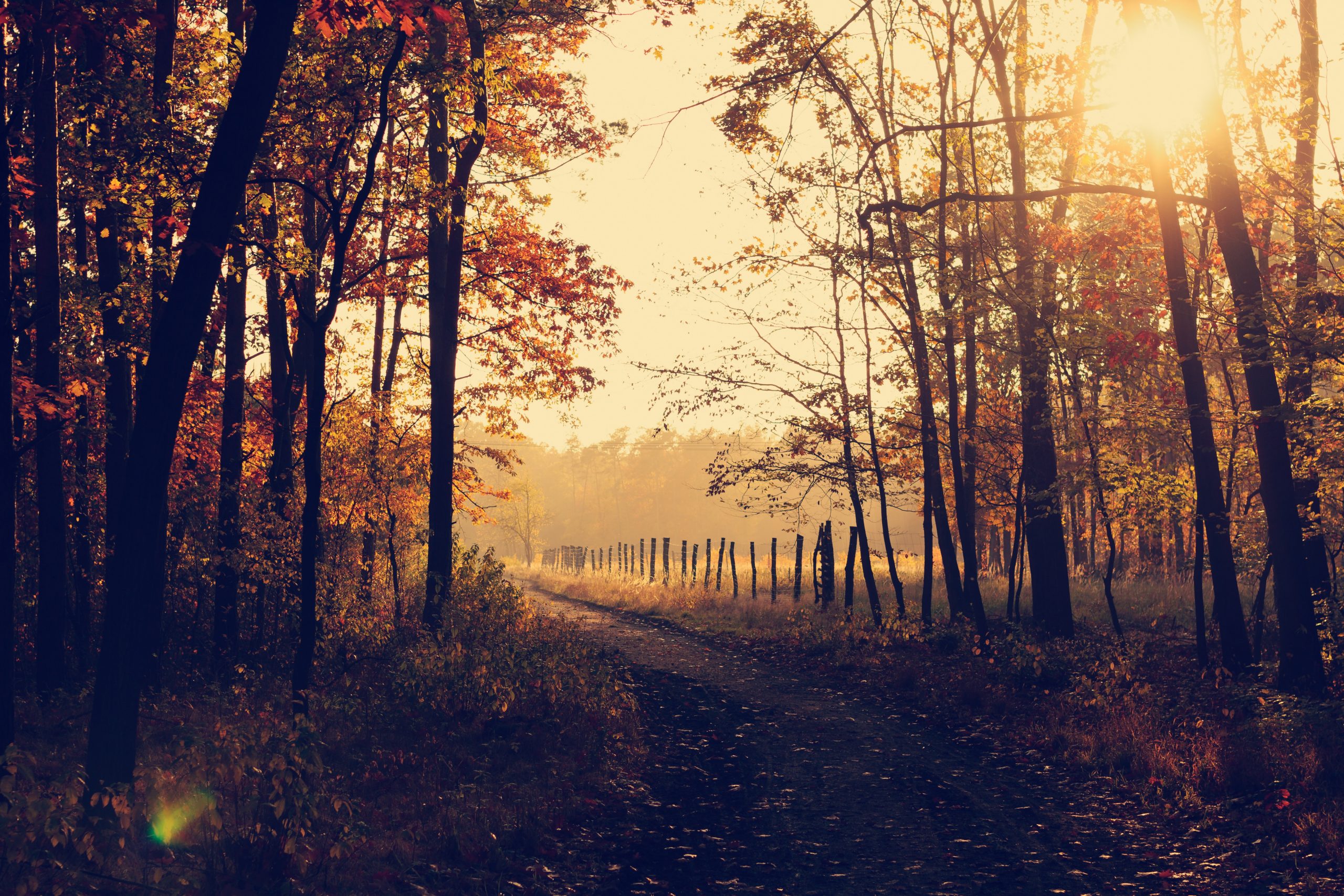