Farm Tech Supplies is sponsoring the ‘Why So Serious Go-Kart Race Team’ during its 2021 season! Our support will help the race team to reach their goals during the season ahead.

Carl Kirwin formed the Why So Serious Go-Kart Race Team with a friend back in 2013, after retiring from Sidecar Motocross Racing. Since its formation, the team have gone from strength to strength winning several endurance races in Llandow (Wales), and finishing second in the RAFMSA National Karting Championship in 2017. From then on they have travelled all over the UK, competing in sprint races such as the British 24, and winning the South Wales IKR every year for the past five years!

The plan for 2021 is to compete in the British Pro Kart Extreme Endurance Championship, the British 24, and the South Wales IKR. Carl explains “The support from Farm Tech Supplies helps us to keep the karts on the track, to purchase new parts, tyres and so on. We thank you so much”. 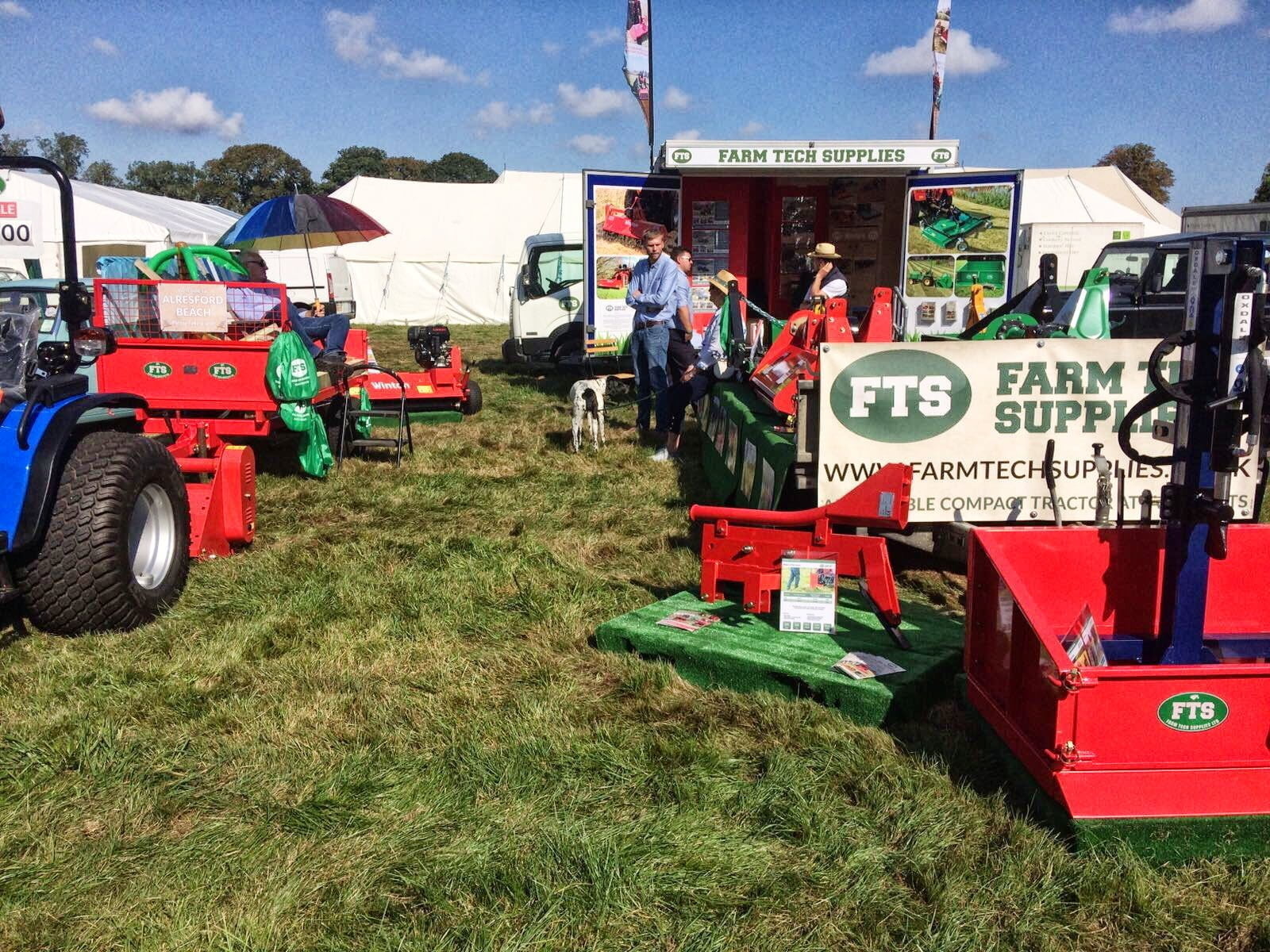 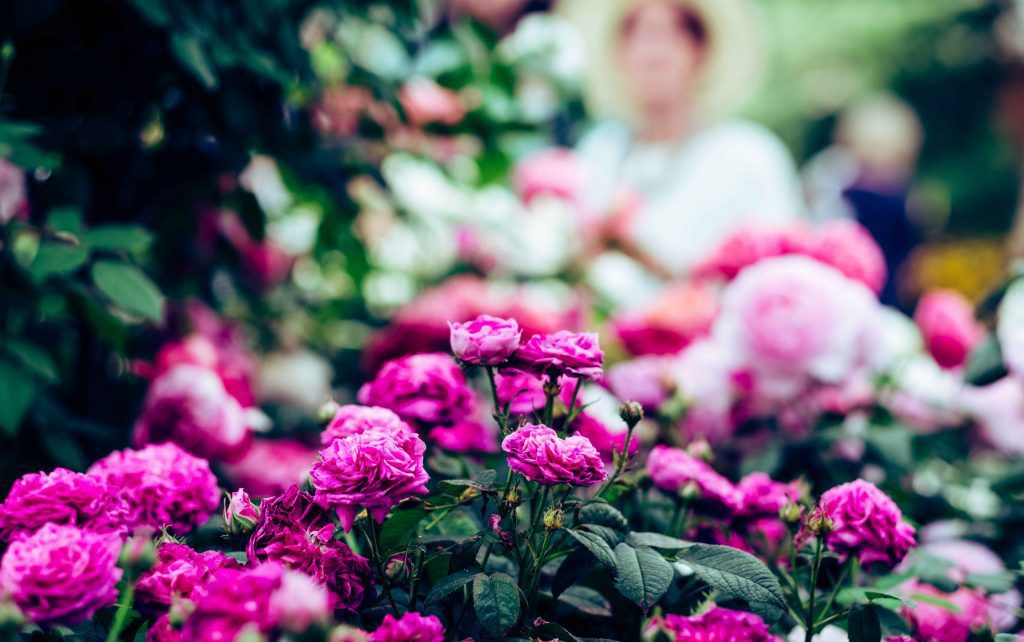