Summer is here with what has traditionally been the sunniest month of the year. The grass is growing faster than ever, so you will need to be outdoors in the (hopefully) glorious weather a lot of the time. Just make sure you remember your sun screen! This is also a great month for those who love their salads, as there is plenty to be found wild at this time of year. 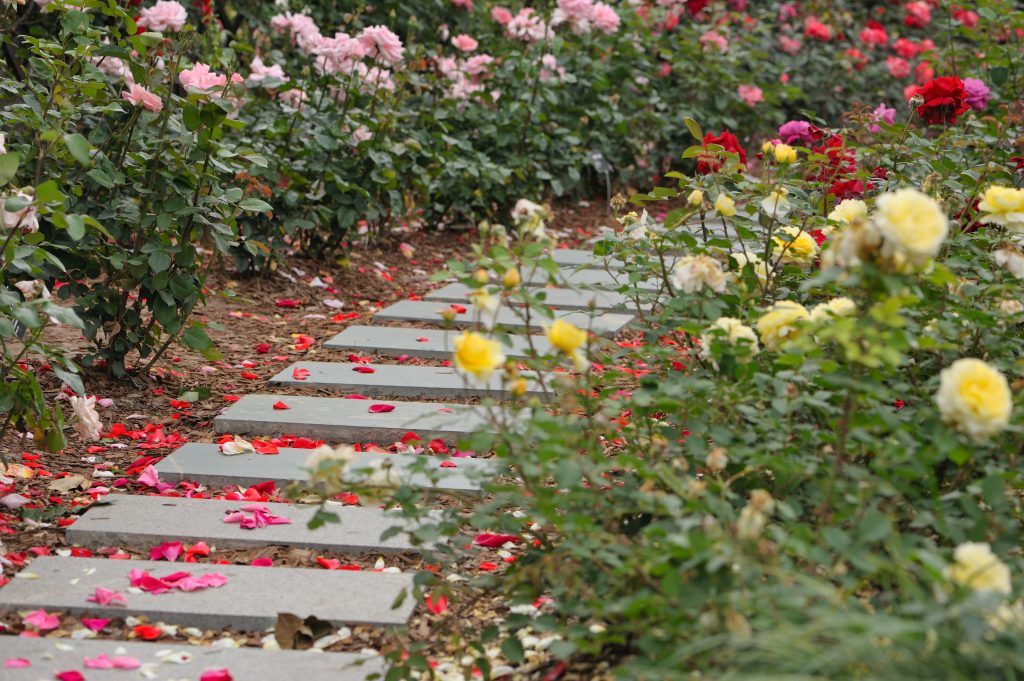 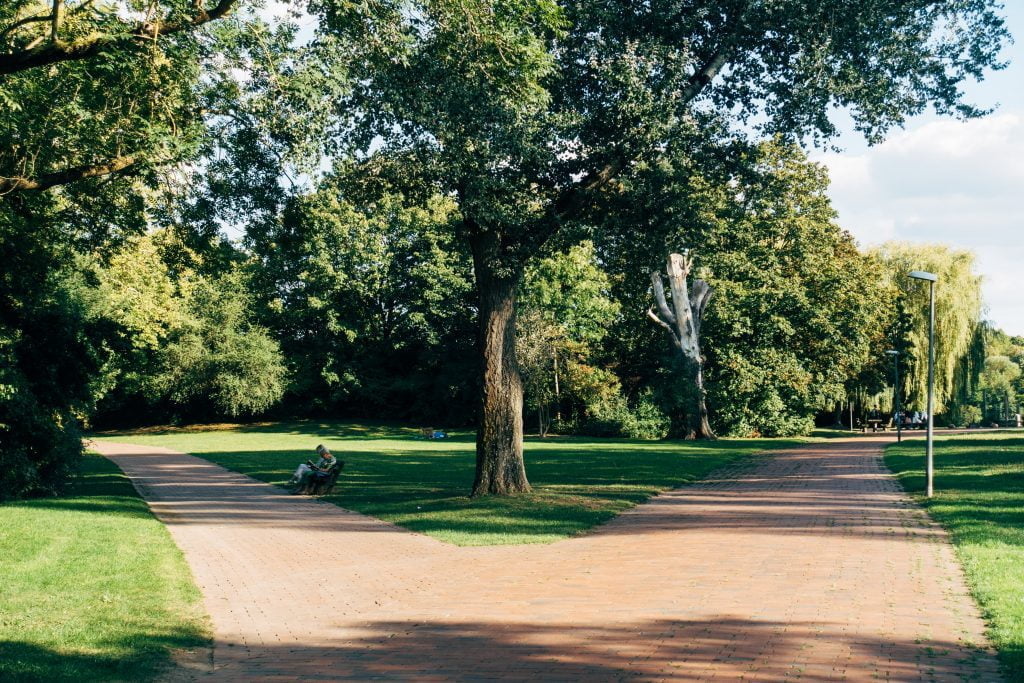 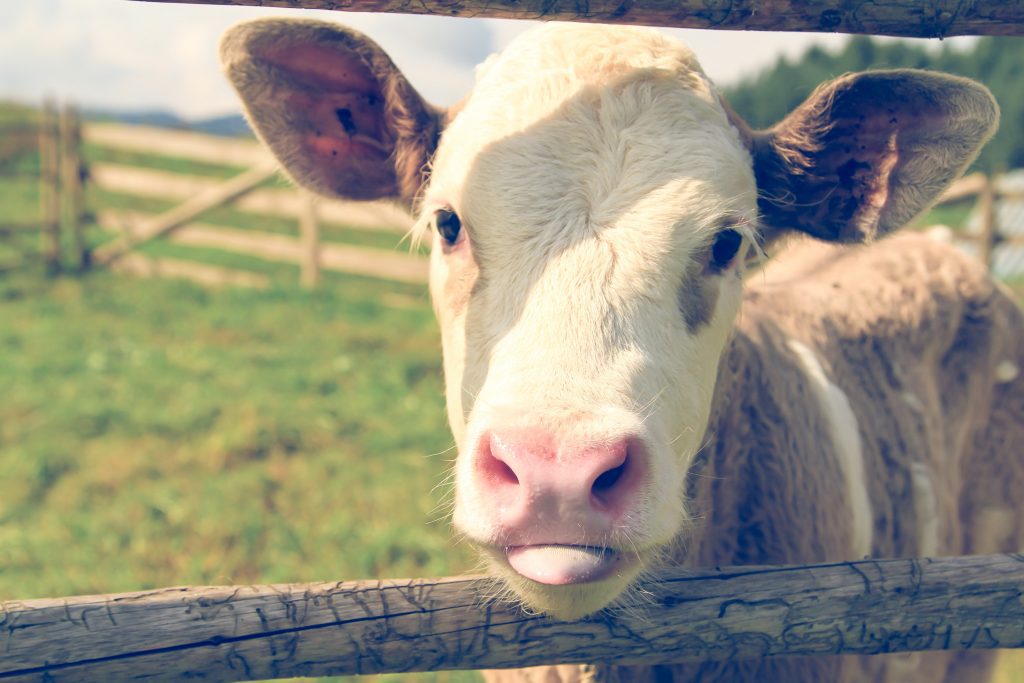 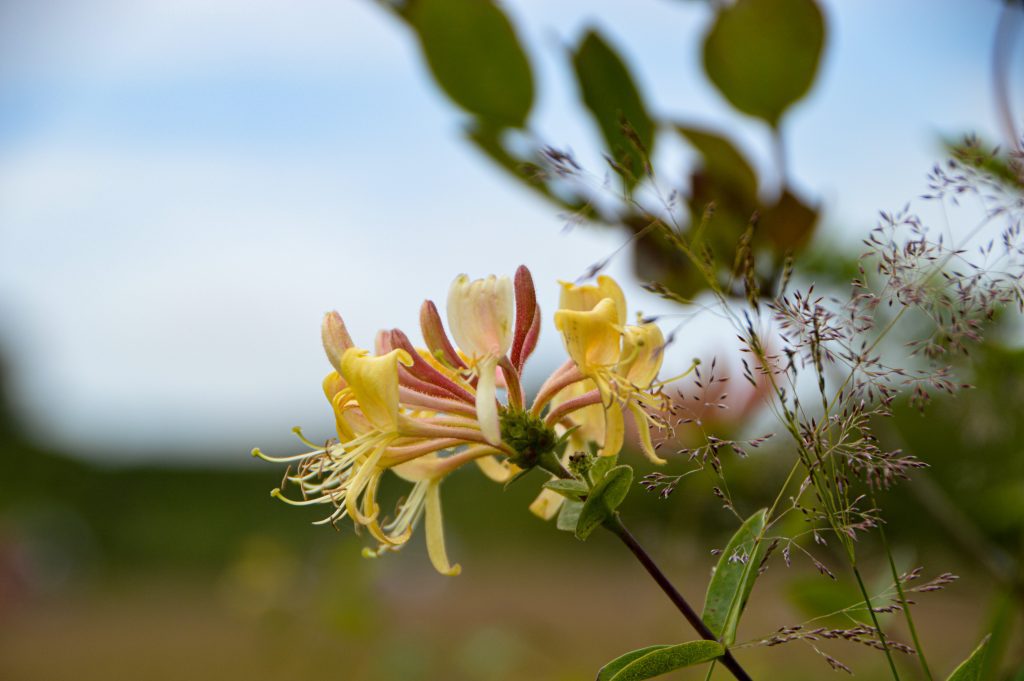