Apples are one of our most popular fruits in the UK, and this year has seen an unusually large crop. Many people are struggling to find a use for all the apples from their trees. You could give them away to friends and family or try to sell them from your doorstep. But if you would like to make something out of them, we have made a handy guide to which varieties of British apples should be used for eating, cooking or cider. 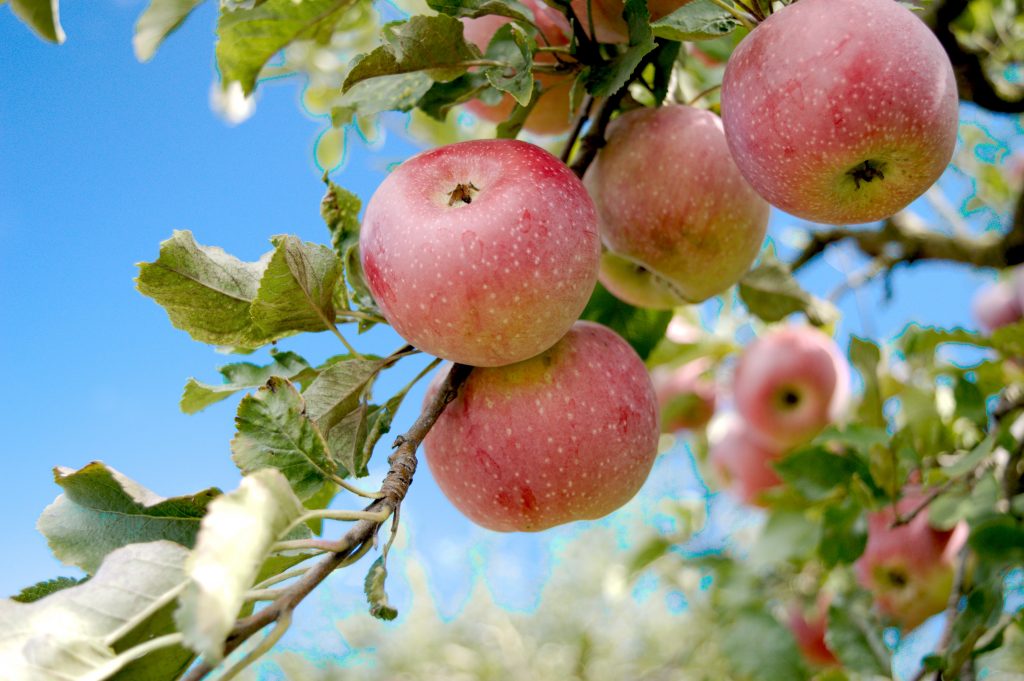 These apples are perfect for a quick and healthy snack, or a lovely fruit salad.  They boast a range of flavours so there is something for everyone, and with varied dates for harvesting, they will keep you going throughout the season. 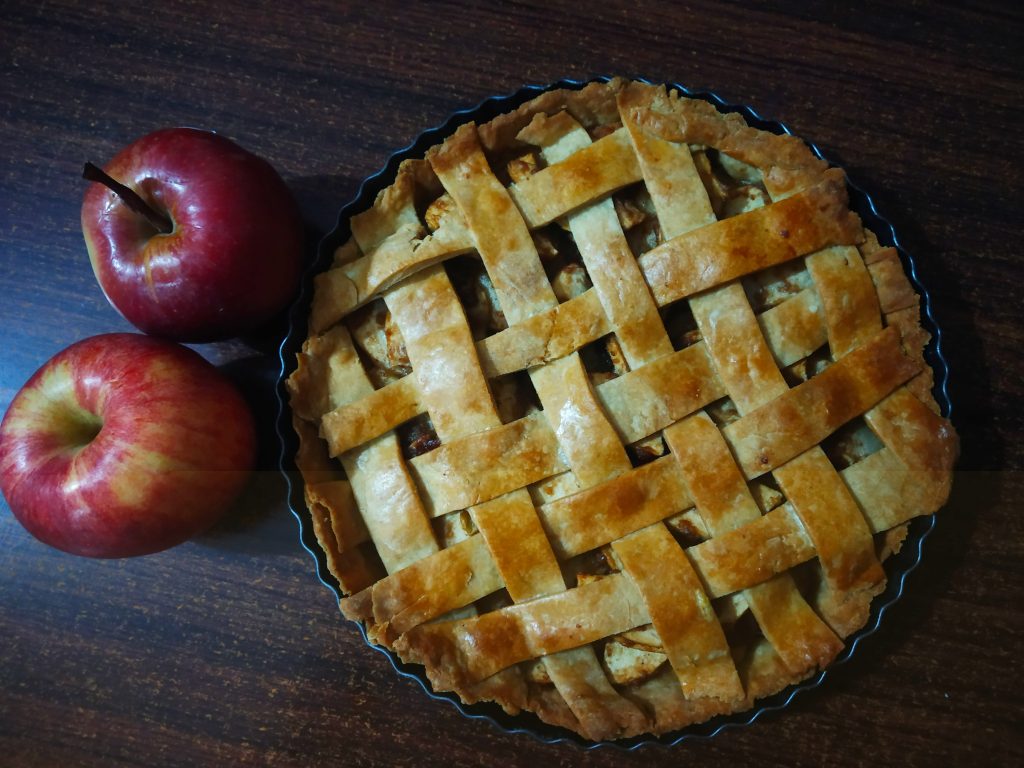 Although not the most pleasant when raw, these apples can be cooked into some of the nation’s favourites, such as apple pie, crumble and apple sauce. 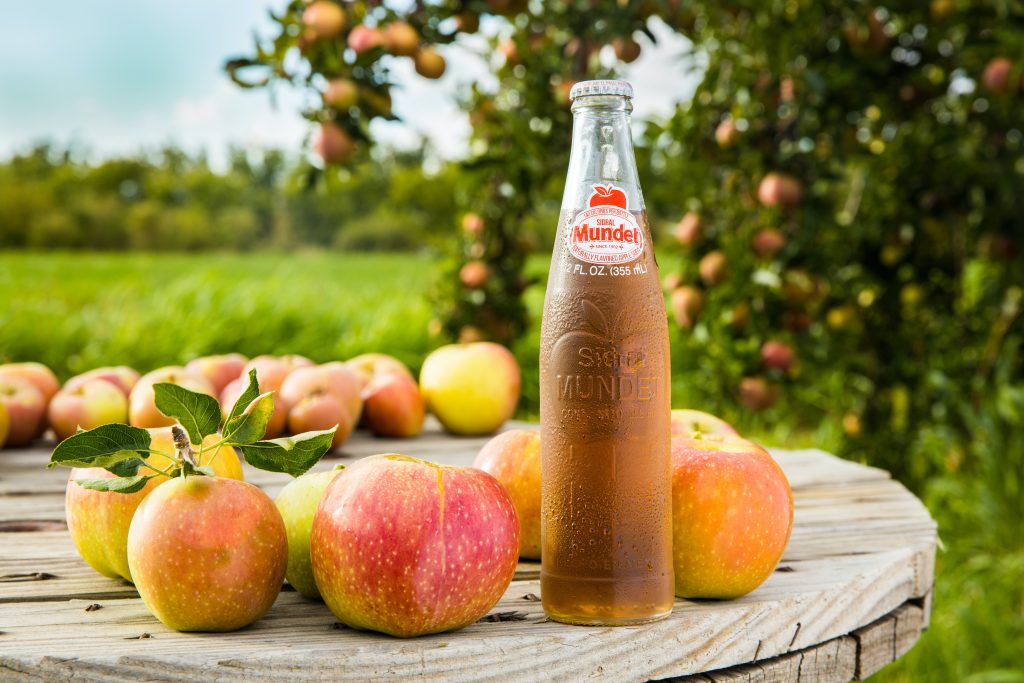 Ciders have as much variety as the apples themselves, ranging from sweet to bittersharp, and everything in between. 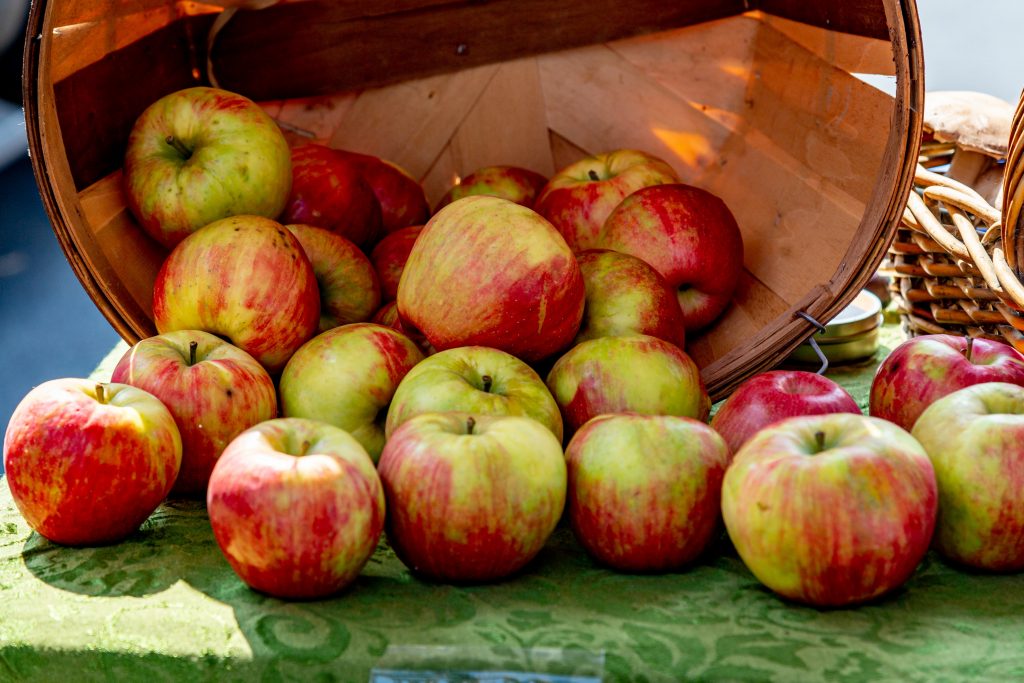 There are several apple varieties which are ideal for eating and cooking, but few can be used for eating, cooking and cider. Those apples are celebrated here: