Although the practice of crofting seems like a far cry from modern farming in the south of England, it is a highly interesting study in farming according to the landscape. The longevity of crofting may also hold some inspiration for the future of farming across the UK. 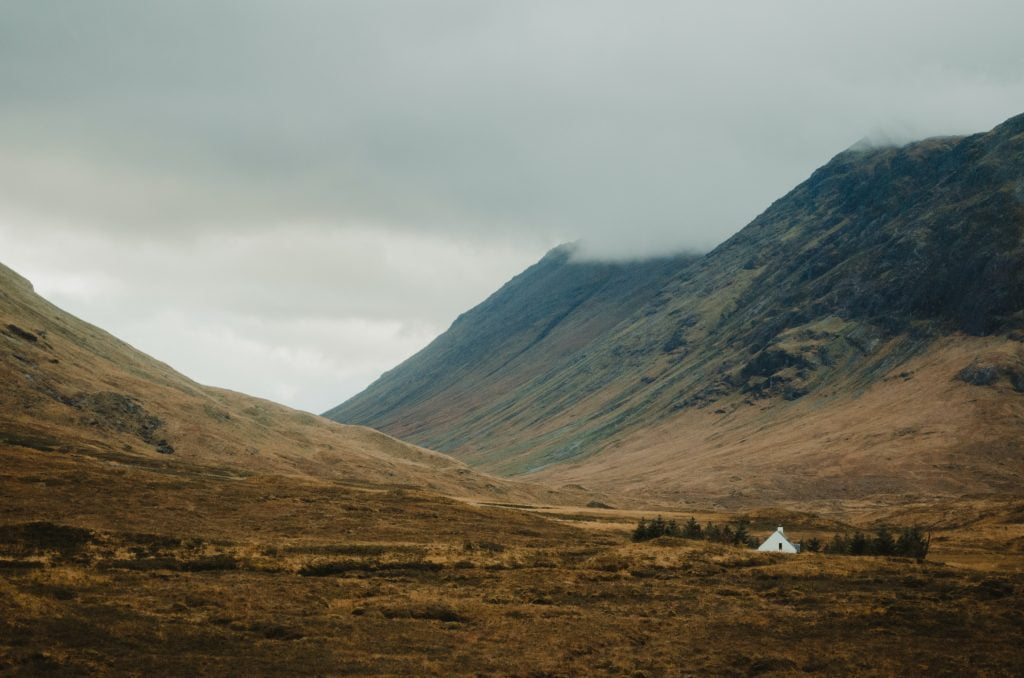 Crofting is a way of life for around 20,000 landholders and their families, according to The Crofting Commission, unique to the Highlands and Islands of Scotland. These landholdings are usually tenancies, covering an average of 5 hectares, but can be anywhere from ½ to 50 hectares (1.2 to 123.6 acres).

Crofters rights and responsibilities have been set in law since The Crofters Holding Act of 1886, as well as a few subsequent updates over the years. This legislation ensures secure tenure, fair rent and compensation for permanent improvements. When the 1886 Act was instated, crofters gained the right to bequeath the tenancy to a member of their family, and later to assign the croft to the person of their choice, subject to approval, or to purchase the land. In return, the crofter has a duty to live within 32km (less than 20 miles) of their croft, take good care of the croft and to put the land to purposeful use.

Sheep are the most commonly kept animal on crofts, but cows are also herded, with the famous Highland Cow being the best-suited to the climate. Pigs, poultry and even bees are also kept on some crofts, on a small scale. Most crofts take advantage of common grazing, where multiple crofts share the same grazing land. Crop farming very much depends on the fertility of the soil. Recent years have seen an increase in the use of crofts for tourism, as well as renewable energy. 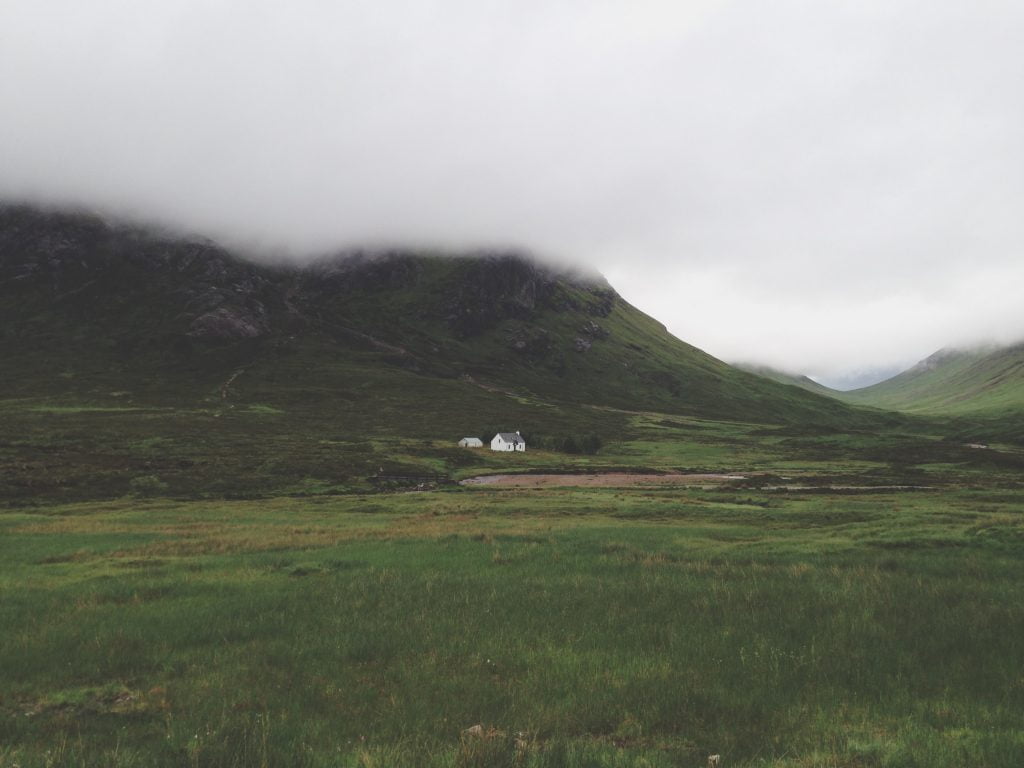 How to Obtain a Croft

There are several ways to become a crofter, according to Shelter Scotland:

The Crofters Commission must grant any application for the tenancy contract to be valid and the local crofting community must be in favour. No one from the regulatory bodies for crofts or common grazing is allowed to take one on, and existing crofters are not allowed to have a second croft. 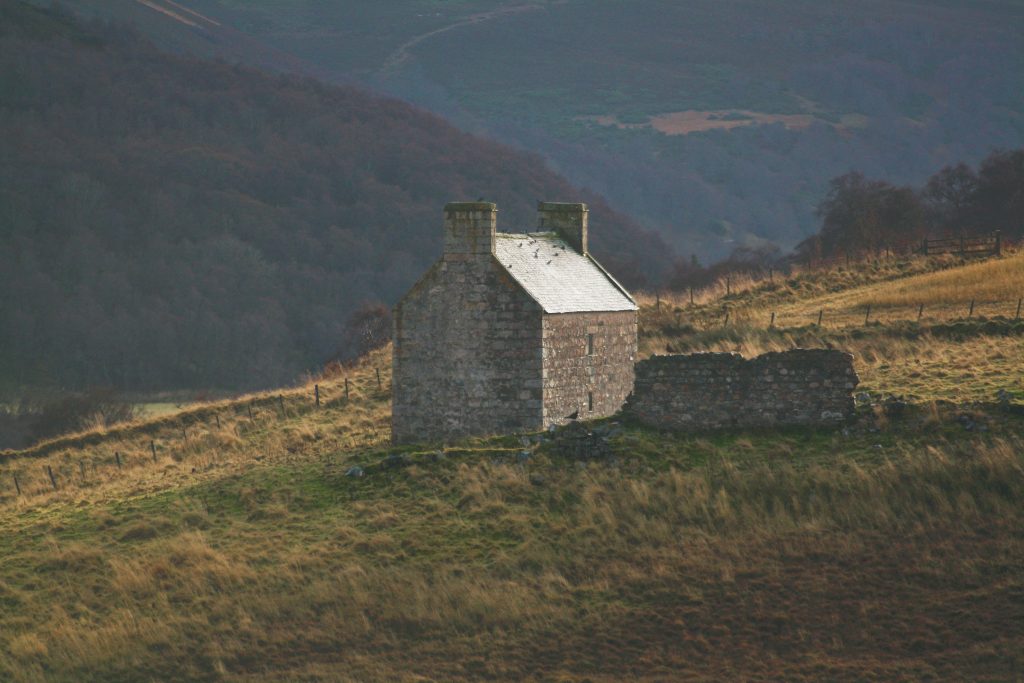 The Benefits of Crofting

Crofts have a phenomenal heritage, spanning centuries, so they have great cultural value, as they represent a unique way of life which has largely disappeared. Many crofters diversify their produce by also using the wool from their sheep for weaving and spinning into sought-after yarn. This preserves crafts which have mainly been industrialised in recent times.

The nature of crofting also builds strong communities, as they must approve new neighbours, and through Common Grazing, the crofters work together to get the most out of their land. Through the Scottish Crofting Federation, crofters can share their experiences and teach others new skills. This is an aspect of crofting which could translate into creating better farming communities across the UK.

Thanks in part to the traditional nature and small scale of most crofts, they are considered to have high nature value. Many species of Scottish wildlife thrive in crofting areas, which have but disappeared where farming is more intensive. The low-intensity grazing, as well as the more efficient rotational grazing provided by common grazing, are also credited with protecting the local environment. Crofts can be even more directly eco-friendly, as farming renewable energy on their landholdings becomes more commonplace.

The small-scale farming on crofts is likely familiar to most smallholders across the UK. However, there may be something to learn from the green credentials and strong communal nature of crofting.