Take it for Planted – Heritage Orchards

Apples are as quintessentially British as could be, in fact English has a specific word for stealing apples in particular, namely ‘scrumping’. The British are responsible for hundreds of apple varieties. However, the majority of these varieties are disappearing because commercially grown apples mainly come from five or six varieties. Organisations such as English Heritage are asking for volunteers to save our many declining varieties. 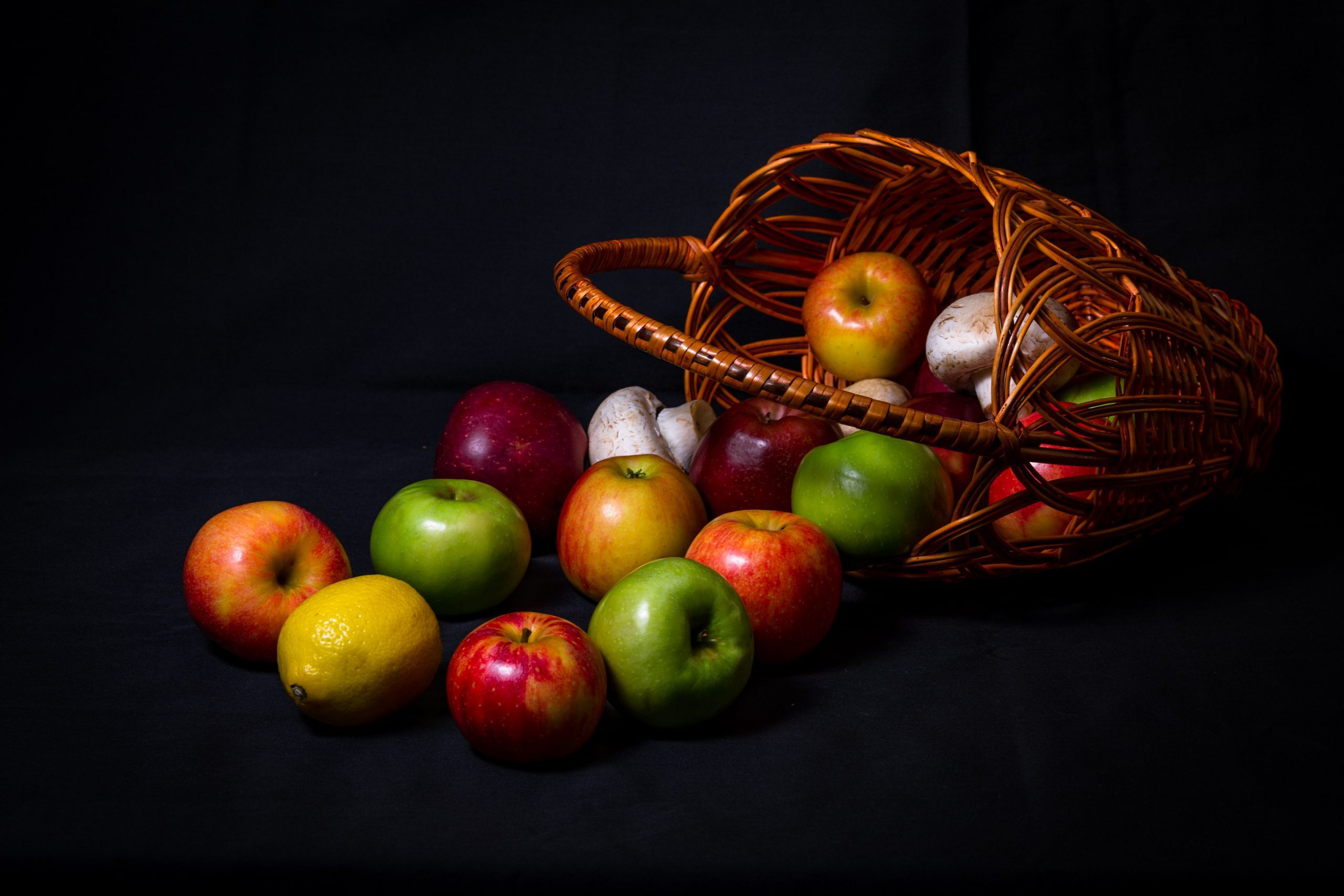 The Advantages of Apples

Orchards are of course a fantastic way to grow your own fabulous fruits for your own plate, as well as your local community. However, if you make a community orchard, it could be part of improving people’s general health and wellbeing. Far from just the health benefits of eating more fruit, the act of growing one’s own food increases physical activity and gives people a feeling of achievement. It also generates a better understanding of how food is grown.

The UK’s Biodiversity Action Plan lists orchards as a priority habitat, because compared to trees like oak, they become old relatively quickly. The hollow trunks and rot holes this creates are ideal for over 400 species of insects, as well as bats and birds. Fruit trees are also vital for pollinating insects. This could be an opportunity to help the bee population, by keeping a couple of hives with your orchard. Or if you want to get the most of your land, why not try silvoarable farming, as described in our previous blog Plant a Tree This Winter? This means growing crops between rows of orchard trees.

Apples are also relatively simple to maintain. They may need a prune once or twice a year but they are not too fussy about their soil, though they will need regular watering in the first few years. It is wise to put mulch down if you have poor soil, but this will be enough for an apple tree. The trees may make mowing the grass a bit more difficult due to limited space, but the Agrint or Winton Compact Flail Mowers are an ideal solution. 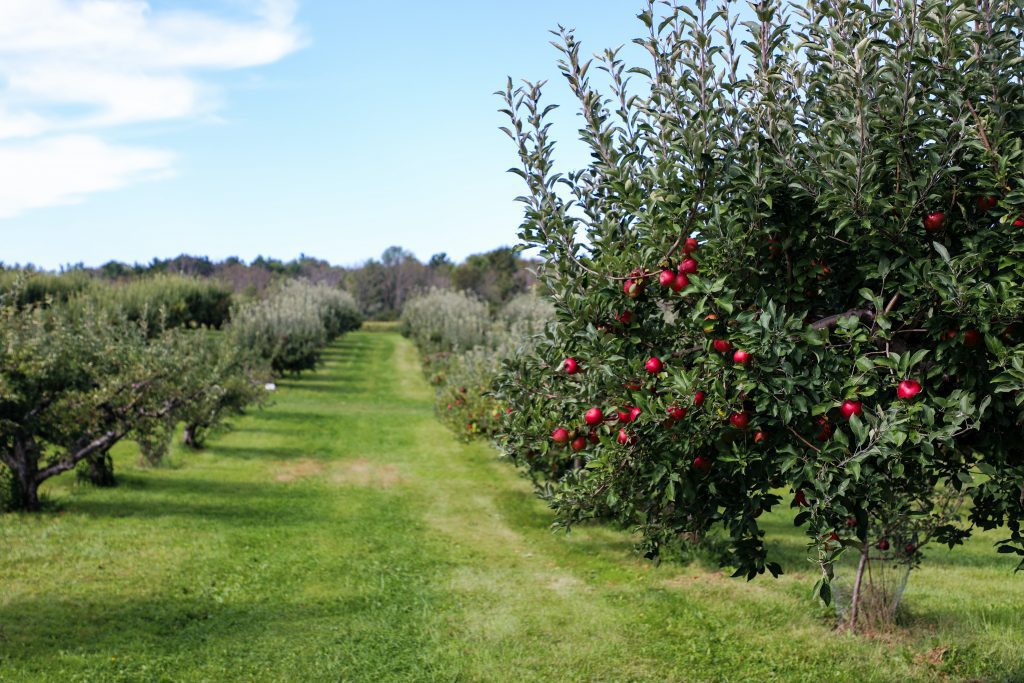 A good idea for choosing your tree is to research which varieties were grown in your region previously. These trees were specially developed for your area, so these have the best chance of success. It is also good for bringing your local community back to their roots, both literally and figuratively.

When it comes time to plant, like all plants, fruit trees have preferences for position. According to The Orchard Project, most fruit trees need six to eight hours of sunlight, though cooking varieties require fewer hours. Soil should have good drainage and not be compacted for best growth, which is a perfect job for one of the rotovators available from FTS. Avoid any areas that flood or become frost pockets in the winter, because prolonged standing water or frost are not good for the roots of fruit trees. The trees should be quite generously spaced to prevent competition and to maximise their access to light and water.

Despite being one of the most popular fruits in the UK, many traditional varieties are dying out. Starting a heritage orchard could save one or more of these rare varieties.