Ever since horses were domesticated by humans, we have used them in farming. Until the invention of the tractor they were integral to farming, forestry and transport in the UK, known as draught horses, in reference to their pulling ability. Over the centuries, they have been bred to be far larger and more muscular than the average horse. Today they are a staple of country fairs, but are largely redundant in working the land. However, what does the future hold for draught horses? 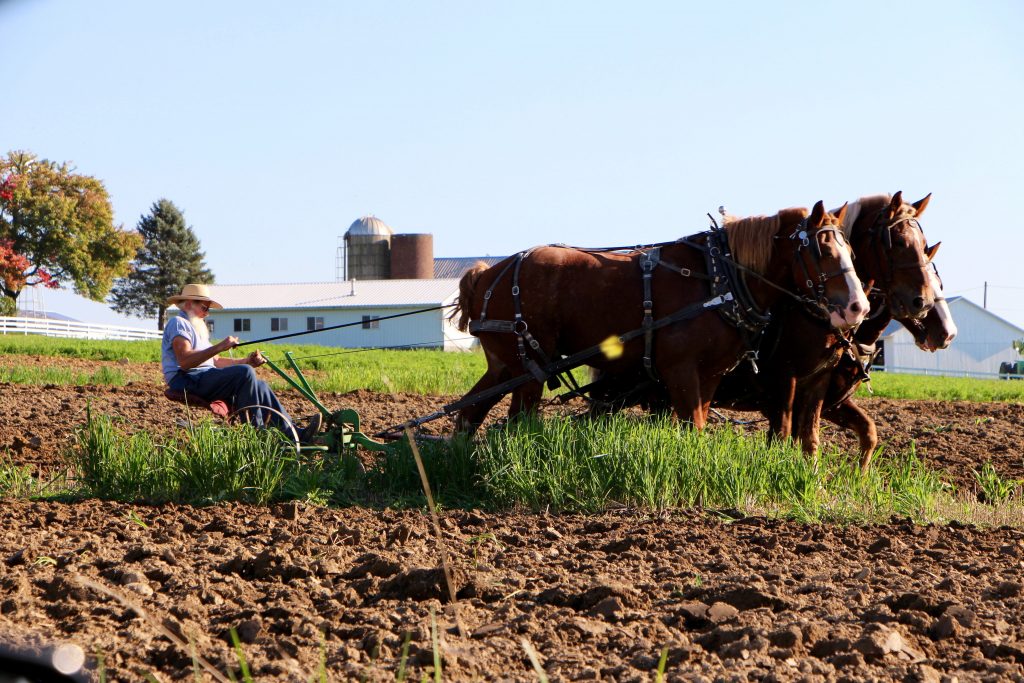 The Horses of Yesterday

Many of the breeds we are familiar with began their journey as war horses. The Shire horse, for example, was bred for its size in order to carry knights in their full armour into battle. This meant that they needed to be very muscular to carry all the weight, but also docile, so they would be compliant and not easily spooked.

Even during WW1 and WW2 draught horses were used to pull artillery to the battlefield. They were also essential to the Industrial Revolution, for hauling freight, people and even trains to their proper places. However, the rapid growth of industry spelled the end for draught horses.

The early 20th century brought mechanisation to not only the factories but also the fields. The invention of the tractor made horses almost redundant on both the farm and the battlefield, as the tractor also became an early prototype for the tank. This almost led to the extinction of the draught horse in the 50s and 60s. Fortunately, enthusiasts have preserved these breeds. 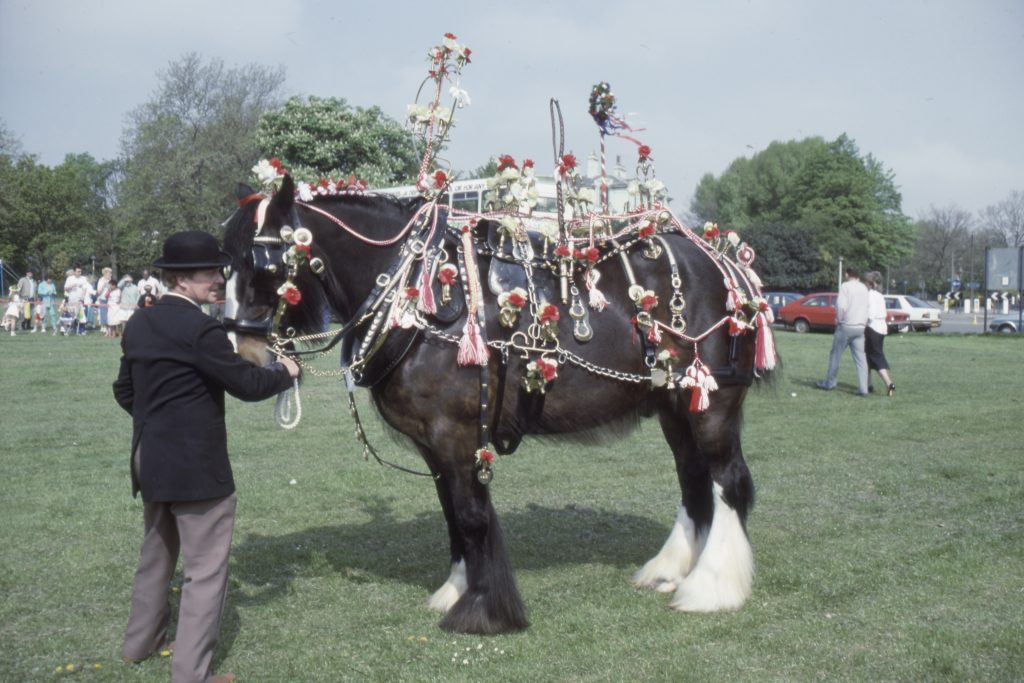 As with most farm animals there are many breeds of draught horse, but only the most common to the UK will be mentioned here. 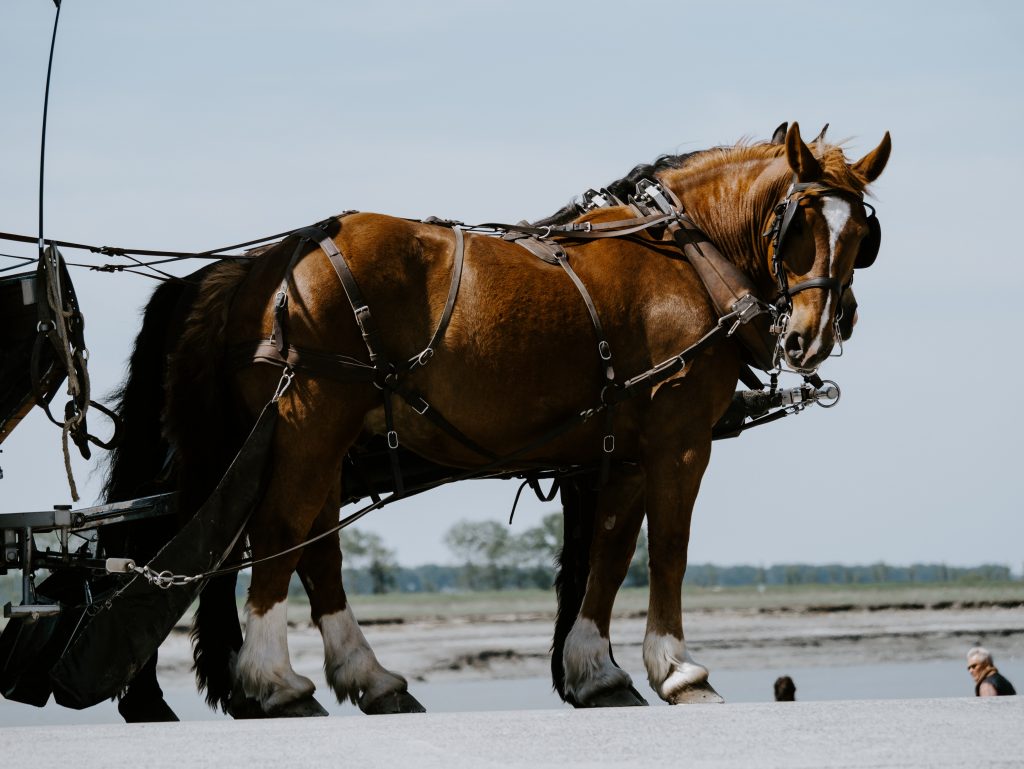 Draught Horses Today and the Future

Draught horses working on British farms are now mainly just a memory. Horses are still relatively common in woodland management, because they can go where heavy machines cannot. But in more recent years, they are making a small comeback to the fields.

Operation Centaur provides Shire horses to work projects wishing to preserve the breed and the environment. The organisation is funded purely by its work contracts, such as grassland management in the Royal Parks and Historic Royal Palaces. The horses don’t produce any pollution, fumes, noise or otherwise, only manure, which can be used as fertiliser.

The suitably named Paddock family at Hitch In Farm on Dartmoor only uses horse power to cultivate their farm. And they are not alone in using draught horses. Flourish Produce in Cambridgeshire, Sillywrea Farm in Northumberland, and Harbridge Farm in Hampshire are also among the ranks of farms using horses. They have found that the fertility of their soil has greatly improved. This is perhaps due to the light footfall of the horses compared to the crushing weight of industrial tractors. They cancel the need for fossil fuels and provide manure. However, they can only do so much before tiring, and can’t work as fast as machines so they are not suitable for large-scale farming in the modern age.

Although draught horses working on farms seems to be a thing of the past, it may be that their use becomes more widespread in the future thanks to their good nature and environmental sustainability.