Biofuels – A Renewable Choice for Smallholdings?

2022 has brought us a year of oil, gas and electricity price hikes and with this many customers are looking towards more renewable and cost-effective means of fuelling their homes and smallholdings. Relying on fossil fuels is not necessarily the best long-term option. However, most of us are not ready to switch to 100% green energy such as solar or wind power. Biofuel is an interim renewable energy which is more readily available than you might think. 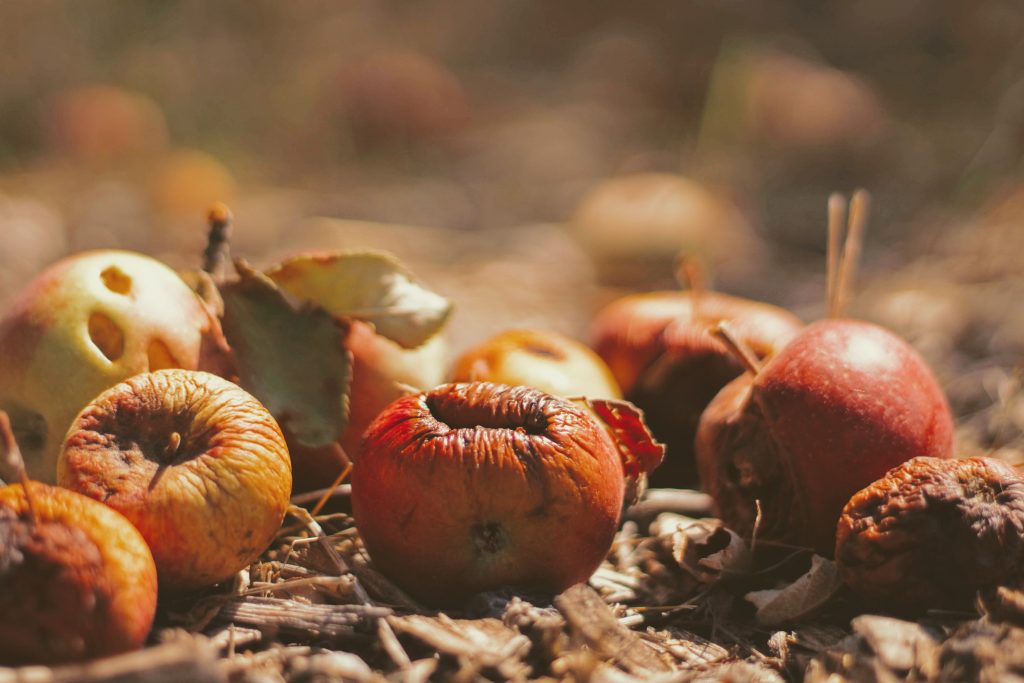 Just like fossil fuels, biofuels are made from dead organic matter, but in contrast can be produced quickly, rather than digging up reserves that were buried for millions of years. This means that biofuels are renewable because they can be quickly replaced. Biofuels are also cleaner than fossil fuels, because while burning them does create greenhouse gases, these would have been released by the organic matter’s decomposition anyway.

In recent years, the production of biofuels has improved to the stage where standard engines no longer need any modification to use them. Some of the raw material for biofuels is specially grown for this purpose, but more interestingly, waste products from used cooking oils, to sewage, to agricultural waste can be used to make biofuel. Extraction of the fuel ranges from the technology-rich chemical processes of the Green Fuels’ FuelMatic equipment to the simple but efficient biodigesters provided by Sistema.bio. 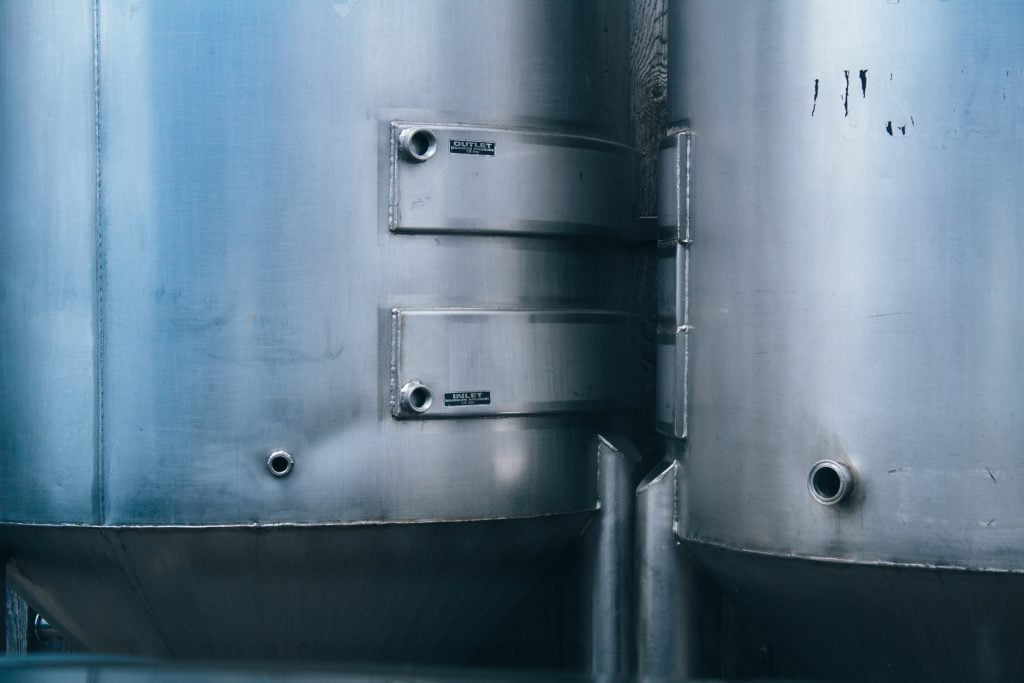 Turn Your Waste into Power

Agriculture, whether arable or pastoral, produces greenhouse gases. Rather than these resources going to waste, making biofuels out of them puts them to good use. There are many options for producing your own biofuel, but for now we explore the two previously mentioned.

Green Fuels is a British-based company, which offers equipment which can be easily monitored throughout the process. This involves pre-heating the waste to the optimum temperature, then injecting methanol and methylate into the mix. Once the reaction is over, impurities are removed and any residual methanol is recovered for further use in the next cycle. The resulting biodiesel is pumped into storage for use automatically.

This can be used for running your tractors around the smallholding, or even for fuelling traditional petrol engine machinery such as the FTS ATV Flail Mower or Wessex ATV Topper Mower.

On the less high-end of the scale, are the biodigesters of Sistema.bio, which are mainly found in Central America, East Africa and India, but aim to expand into other parts of the world. The biodigesters are designed for smallholdings, so a similar product may be a good option for some of our customers. The biodigester functions in much the same way as the fermentation process in the stomach of a cow, according to CEO Alex Eaton, just on a much larger scale.

This could include making use of excess or over ripened fruit and veg from your vegetable patch. Or perhaps the mulched grass clippings from your paddocks or lawn created by the range of flail mowers we stock.

Alternatively, the extracted gas can be used for heating, cooking for even some mechanical activities. The leftover solid material is ideal for a high-yield fertiliser.

If you are looking for more information about either of these companies, they can be found here: