For the first time since 2018, Farm Tech Supplies will be back at the Alresford Show on Saturday 3rd September 2022. Covid has kept us away for the last couple of years but now we are back and ready to enjoy the (hopefully sunny) day! 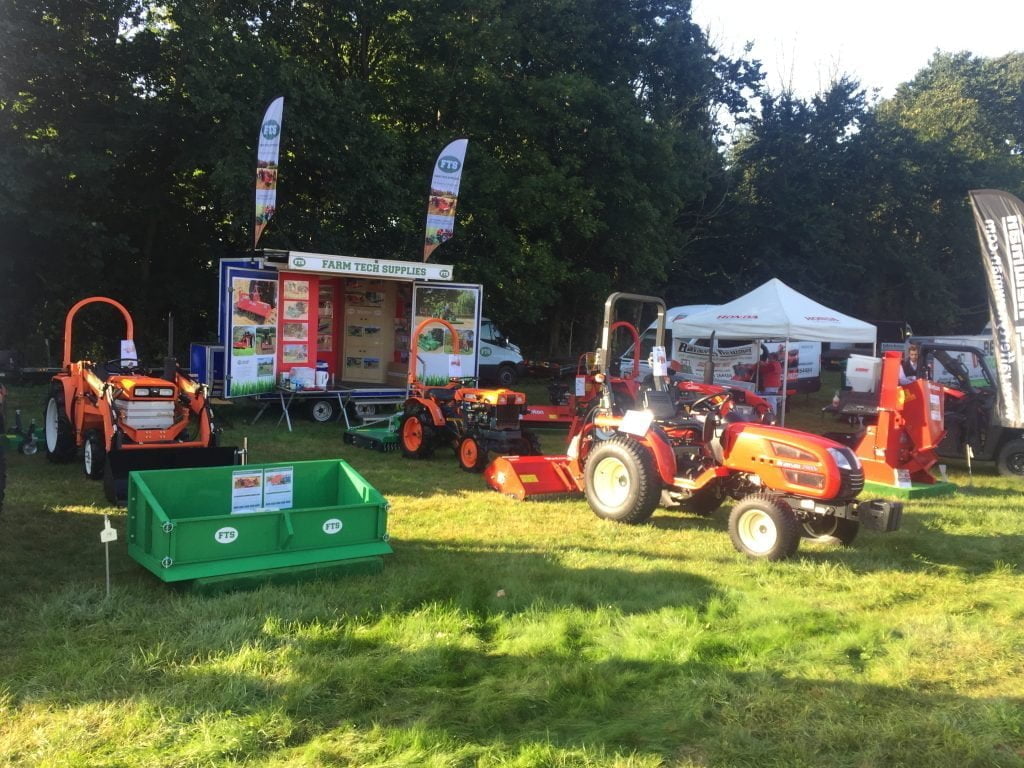 The Alresford Show has been going for more than a century, since a group of local enthusiastic farmers met at the Swan Hotel on October 19th 1908. That evening they formed the Alresford and District Agricultural Association and in January 1909 the first AGM was held. The very first show took place in December that same year and there has been a show almost every year since then. However, there were no shows during the World Wars and the next four years after the Second World War were cancelled due to foot and mouth disease. In 1921, the date of the show was moved from December to late August or early September. This was because this period fit nicely between harvest and autumn sowing.

The Alresford Show has moved around quite a lot since its inception. The very first shows were held in the sloping field in the Dean, but the shows after the First World War took place at Arlebury Park. After the Second World War and years of foot and mouth, the show moved to Manor Farm in Bishops Sutton. It remained there for several years until 1951, when it moved to Rectory Glebe for seven years and then just one year in a field at the end of Sun Lane. 1960 saw the Alresford Show put down roots at its current site at Tichborne Park. 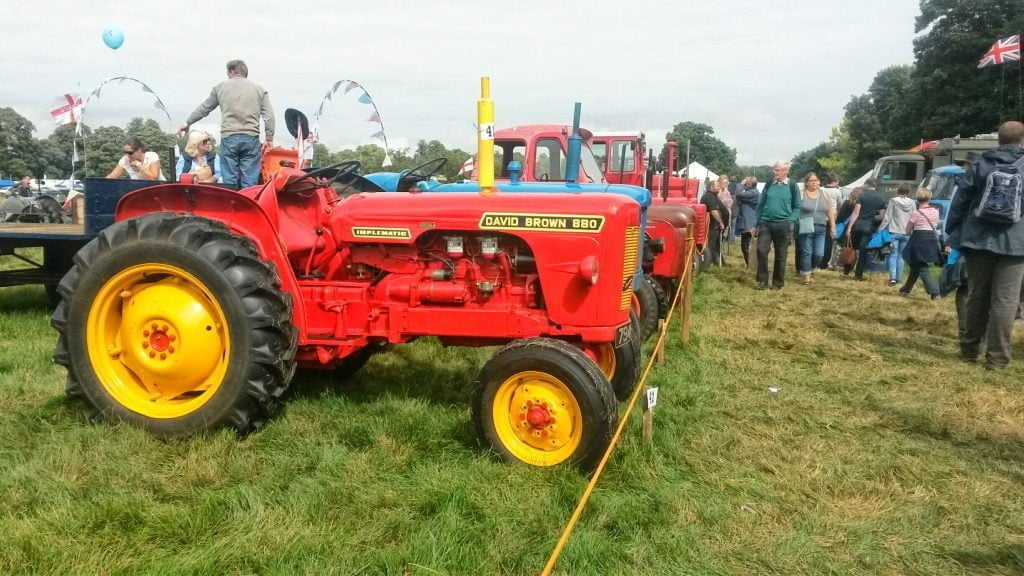 What to Expect This Year

From its humble roots as a simple fatstock and pulled roots show, the Alresford Show now has a variety of sections to present.

Farm Tech Supplies will of course be looking forward to the vintage machinery on show, but also several modern dealers of machinery. We will be showing some of our wide range of products and members of our team will be there to answer any questions. We look forward to seeing you there!