Genetically Modified (GM) crops and farm animals have long been a contentious subject. One side of the argument believes that it is unnecessary and cruel interference with nature. But the other side to be considered sees GM products as a possible solution to world hunger and the climate crisis maximising crop efficiency and reducing harmful emissions. 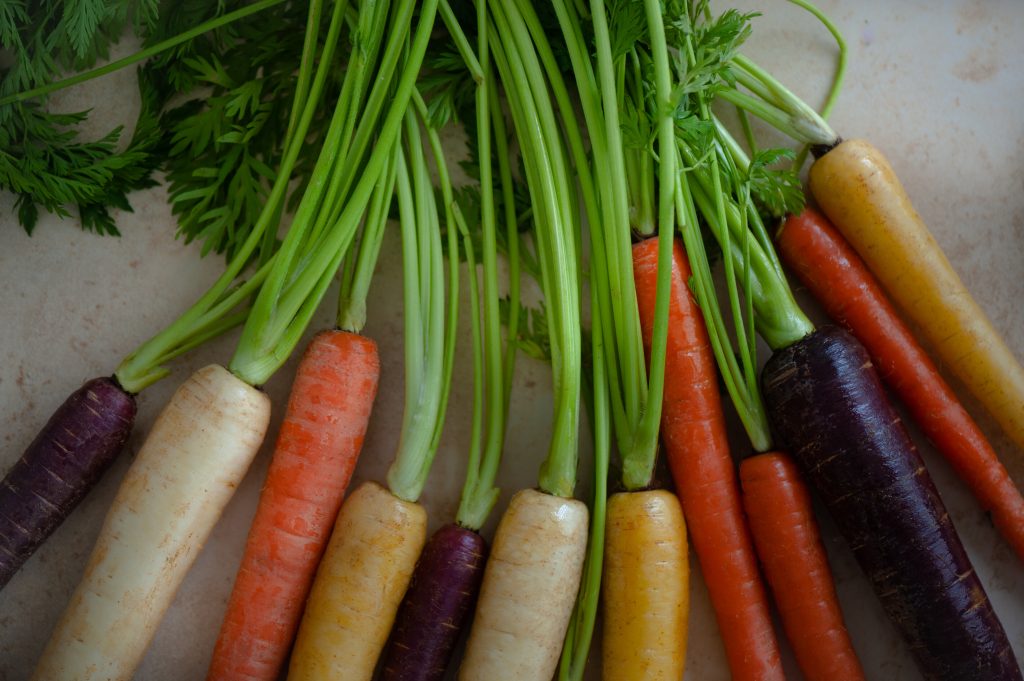 Browsing the produce in a local supermarket or farm shop, many of the fruit and vegetables show little resemblance or taste to their ancestors. People wanted larger, tastier and more visually appealing food.

When the topic of GM comes up, many people associate this with using chemicals or radiation to force a mutation, bringing out traits that we find valuable. But Wieczorek and Wright point out that humans have been altering the qualities of crops for centuries. Nothing in our supermarkets looks like it would have, were it not developed by humans.

For example, the majority of carrots are now orange because they were cultivated to be that colour, as a tribute to William of Orange in the 17th century vs. their original off white or purple origins. It is thought that the orange carrot came about from crossing a mutated yellow and white rooted carrot as well as other varieties of wild carrots. Modern bananas evolved from two wild varieties and the red tomato started its life green or yellow in colour.

These developments were achieved through Selective Breeding. This is the process of selecting crops or animals with the most desirable genes to breed and preventing less desirable traits continuing. In plants, it is also possible to cross-breed closely related species to create a hybrid which is more useful than either of its parent plants.

In 1940, plant breeders discovered mutations using chemicals or radiation to change the DNA of the plant. Since then, this technology has developed to the stage that almost any plant can be cross-bred with any other, meaning that the possibilities for cultivating crops are endless. 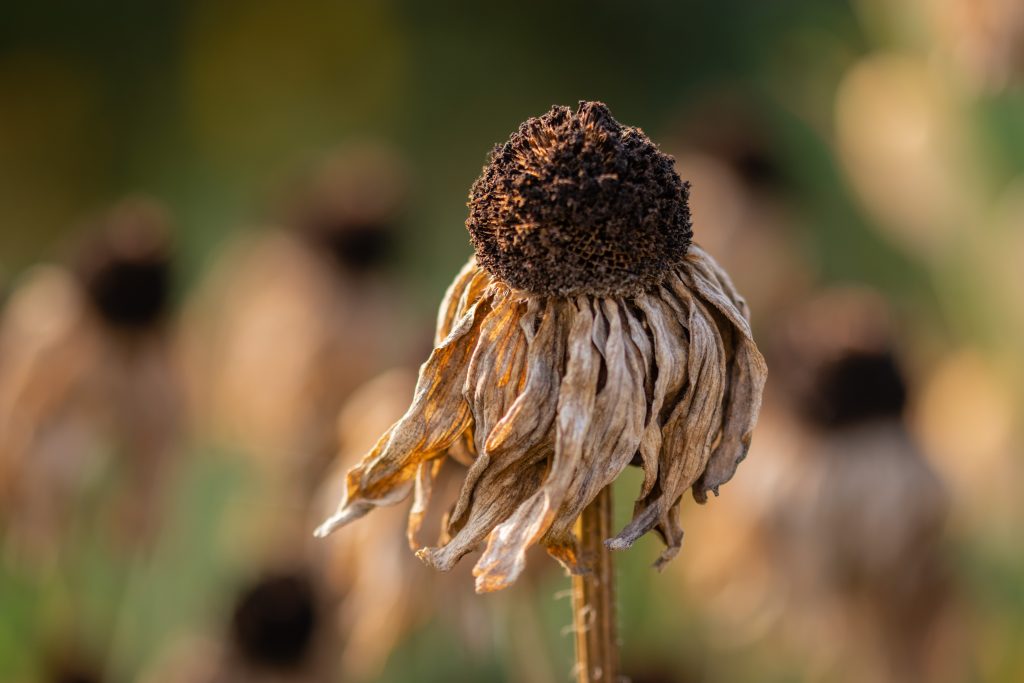 The Good, The Bad and The Ugly

These GM varieties have been created to provide a higher yield and thrive in difficult climates, so they are crucial to the survival of people in areas where there are frequent droughts, for example.

They are also resistant to many pests and diseases, meaning that they do not require nearly as many pesticides or insecticides. In this way, they cause less damage to the environment. Reports say that these foods are more nutritious and tastier, combined with a longer shelf-life, so there is less waste.

However, there is a chance that these disease-resistant GM varieties could also cause pests to move on to plant populations that were not previously at risk. It is believed that GM foods could be harmful to humans, though given how closely they are regulated, this is a very small risk. 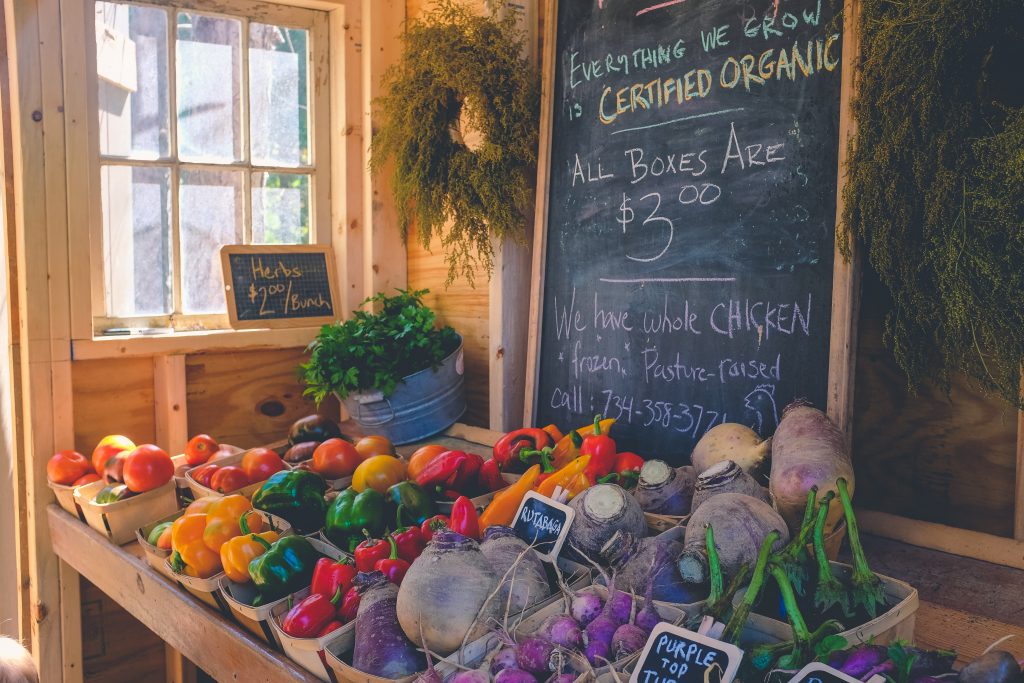 While GM foods and selective breeding have greatly changed the farming and consumer landscape, there has been a resurgence of organic farming with the methods we used for centuries, which does not use GM to such a great extent. We will just have to wait and see what the future holds for GM Crops.