“Nothing Runs Like a Deere” – John Deere manufacture and design tractors for many different applications – on a farm, estate, smallholding, for local authorities, or used on an equestrian yard. John Deere is one of the most iconic tractor companies in the world, with even most non-tractor fans recognising the signature green and yellow. The company has consistently held high levels of customer loyalty. How did they get to where they are today, and how are they maintaining their place in the agricultural world? 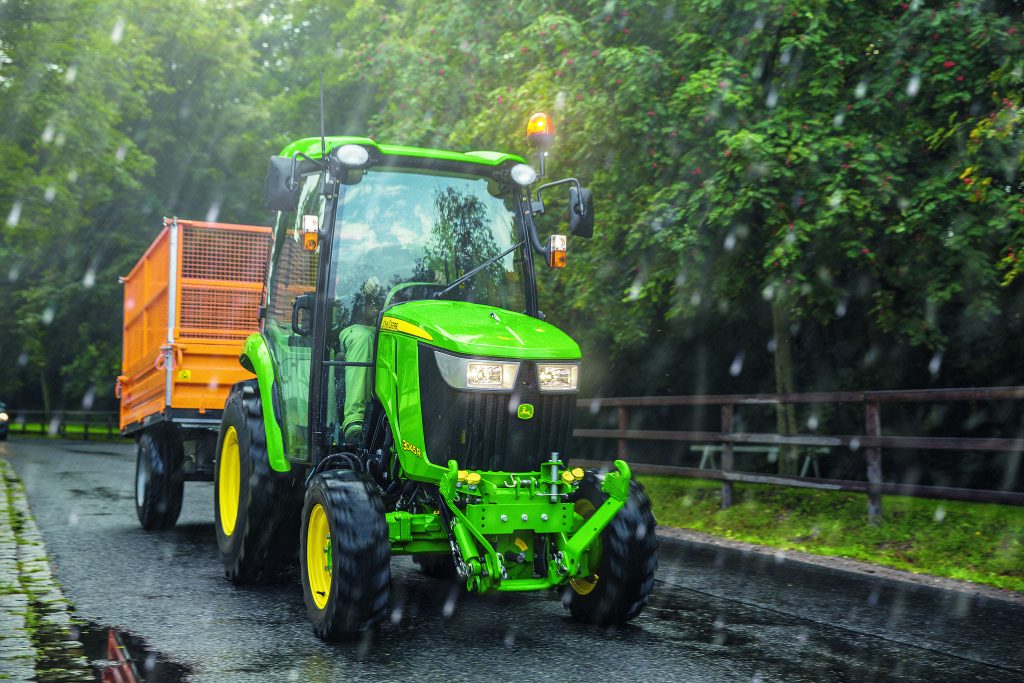 John Deere goes all the way back to 1836, when the eponymous John Deere moved himself and his family from Vermont to Illinois following a bankruptcy. Determined to build himself back up, he returned to his profession of blacksmith in his new community, where he innovated the self-scouring plough from a broken saw blade. This was a vast improvement on the wooden plough, which had to be frequently cleaned due to the sticky prairie soil. John Deere also bucking the trend by having multiple ploughs already made up for customers, rather than making them to order.

The next decade saw production increase drastically, and a partnership with Leonard Andrus, then with Robert Tate and John Gould when the former ended. In the early 1850’s John Deere bought out his partners, to be joined by his son Charles, who would later run the company. By this time, they were building not only ploughs, but also wagons, corn planters and cultivators. They even made bicycles in the 1890’s!

A defining moment came in the early 1900’s with the production of gasoline tractors, and its first combine harvester in 1927. John Deere played their part in WWII, with the president of the company, John Deere’s great-grandson, Charles Deere Wiman, taking a commission as a colonel, and the company itself producing war time supplies. These included military tractors, tank transmissions, aircraft parts, ammunition and mobile laundry units. For a more detailed history of John Deere’s innovations, have a look at our previous blog, The History of John Deere. 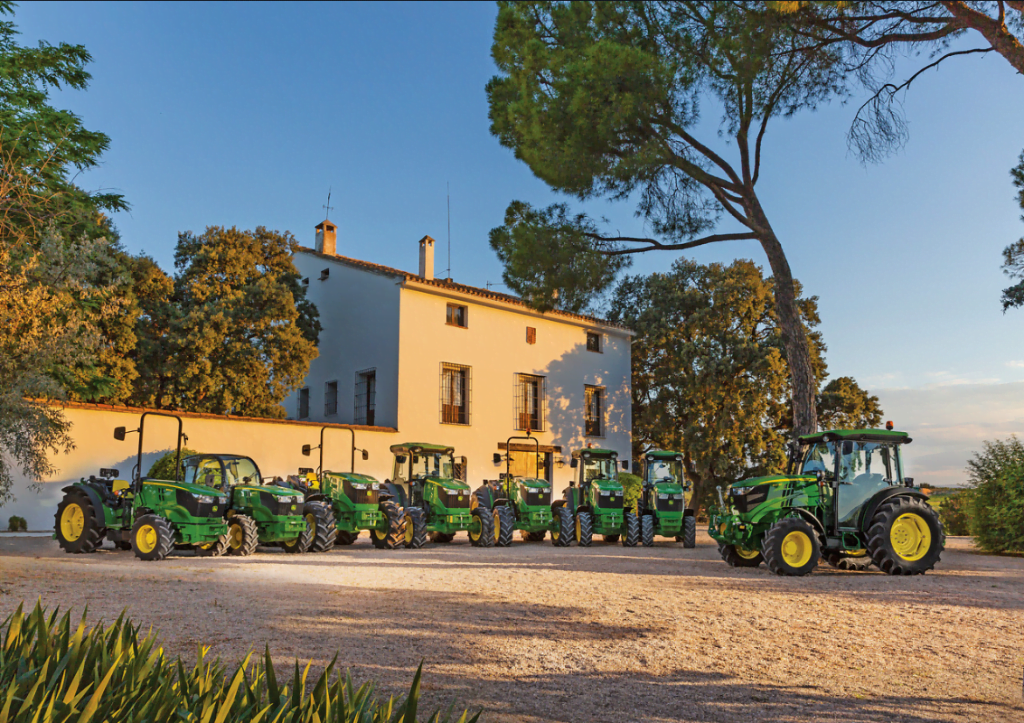 John Deere has a global network of dealers and a huge range of compact to large agricultural models and also lawn tractors, landscaping, grounds care and forestry tractors. Looking at the compact utility ranges they offer the following:

John Deere is at the forefront of creating precision technology in the fields of agriculture, construction and forestry. This technology allows the optimisation of yields and effort, while also automating repetitive tasks, and improving the safety of the work site by reducing human error. It can also combat labour shortages.

In line with John Deere’s goals of sustainability, the company have been developing a range of electric farming equipment. Their compact utility tractor based on the 1R Series garnered a mention in our previous blog, The Electric Compact Tractors Sparking an Interest. However, also on offer is the eAutoPowr transmission, the first continuously variable transmission with an electro-mechanical power split, and the VoloDrone large spraying drone, that can be operated remotely.

John Deere has a long and proud history of innovating to make the lives of farmers easier, and has earned the loyalty of a large customer base. We can only wait and see what their next creation will be with baited breath!

Find your local dealer on the Iseki website here – https://dealerlocator.deere.com/servlet/country=GB?locale=en_GB