The market for electric cars has been growing every year, with some countries pledging to ban the sale of fossil fuel-powered cars within the next 5-20 years. With the demand for sustainably sourced food on the rise, electric compact tractors are also making a splash. But what are the pros and cons of these new kids on the block? 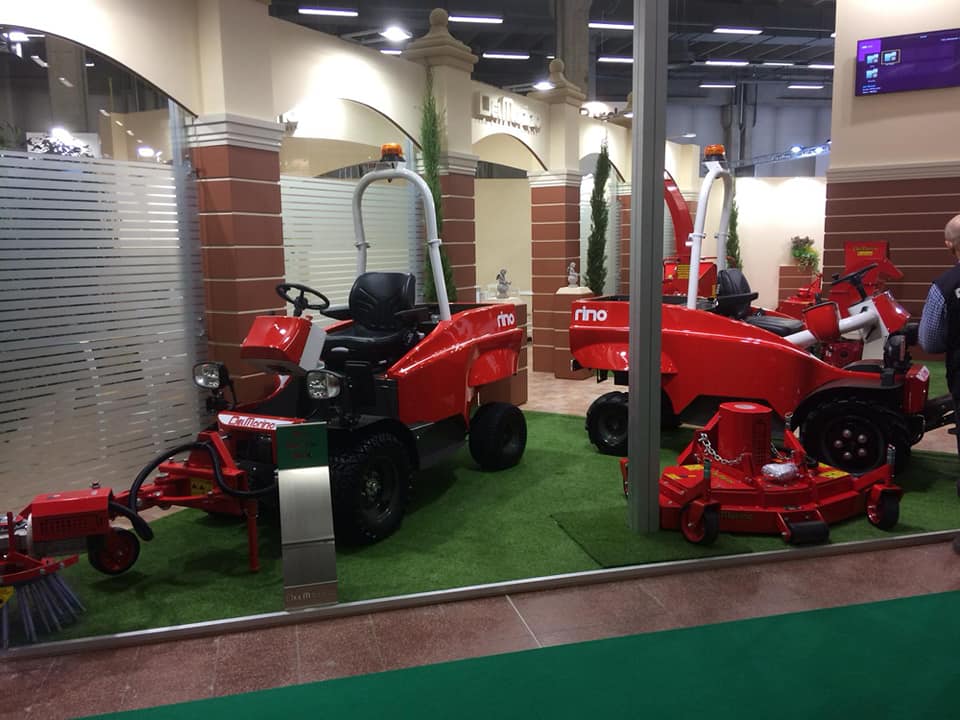 The One That Started It All

After causing a stir of excitement with its concept in 2018, the Farmtrac FT25G burst onto the scene in 2020 and has proven popular since. This is largely thanks to its equality, or supremacy in some areas, to a Farmtrac diesel tractor of a similar horse power (25 HP). A full charge on the FT25G will last between 5-7 hours, ideal for most compact tractors which we find are primarily used at the owner’s leisure rather than working full farming days, so jobs will not need to be paused halfway through to recharge the battery. Apart from the power source and the engine, this compact tractor is essentially the same as its diesel counterpart.

More recently, the FT25G has garnered some competition. Monarch Tractor has released an all-singing, all-dancing AI compact electric tractor, capable of performing tasks without a driver. Kubota has also created a prototype which is undergoing testing in France. On the heavy side, Fendt has developed the E100 Vario with a staggering 100 HP. John Deere has also invested in multiple electrification projects, such as their new electric compact tractor, based on the 1R Series. And let’s not forget the offering from Del Morino, namely the Rino Electric Tractor. 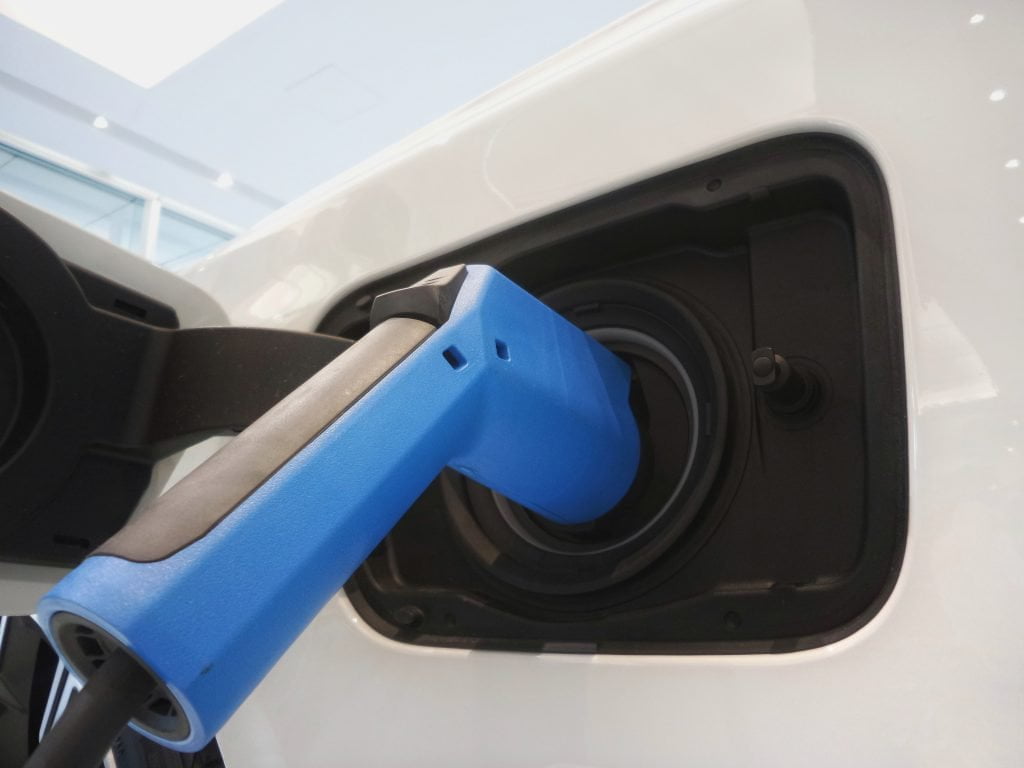 There are plenty of upsides to these new compact tractors, and these can be different depending on the model. As there are so many variations, this blog takes the Farmtrac FT25G as an example. As the FT25G doesn’t require diesel, there are no exhaust emissions, so it is cleaner to run. As a general rule, electric motors are more efficient as less energy is lost through heat. The FT25G also conserves energy with the capability to switch off the hydraulic motor when it’s not in use, as well as having a speed dial for the transmission system.

The running costs are also lower. A full charge on the lithium-ion battery is cheaper than filling a tank with fuel, especially in today’s climate. The FT25G has fewer moving parts than a standard tractor so there is much less wear and fewer spares required, meaning that maintenance costs will be lower. Thanks to the minimal noise and vibration, the operator can work for longer without becoming fatigued.

The FT25G has a maximum of 540 rpm on the PTO, with a Cat 1 linkage, so it is suitable for the majority of the machines available from Farm Tech Supplies. However, one limitation of this tractor is that it only has one double-acting spool so it cannot run machines that need two double-acting spools, such as the Winton Verge Flail Mower. But, we often see compact tractors with additional retro-fitted hydraulics, so it’s not necessarily a deal breaker.

For the moment, electric compact tractors are quite pricey, but as they become less of a novelty and the market gets more competition, they are sure to become more affordable.

Although buying a new tractor electric tractor may not be achievable right now, with all these benefits to the environment and to your running costs, it is definitely something to consider for the future.