Some of our favourite tails of heroism from a few faithful companions.

First dogs to survive being launched into outer space and landing safely. They were passengers on board of the Russian space craft Sputnik 5 leading to them successfully paving the way for human spaceflight. Both dogs were mixed breed strays found on the streets of Moscow. Strelka even went on to have 6 puppies.

Is a much-loved fictional female rough collie who first stole the nations hearts when she made onto the big screen in 1943. According to writer Nigel Clarke, Lassie was loosely based on a WW1 dog who saved a shipwrecked sailor. Over the years, Lassie has appeared in 11 films which have grossed over $30 million worldwide.

Became famous for serving 11 years with the coast guard racking up numerous medals in the process including the WW2 victory medal. This mixed breed sailor was welcomed on board the US coast guard cutter ‘George W. Campbell’ even becoming an official member by signing his documents with a paw print. Raising to the rank of ‘Chief dog’ he became a worldwide celebrity.

Just 1 of 350 search and rescue dogs who worked tirelessly for 16 hours a day during the aftermath of 9-11. In reports this German Sheppard was visibly distraught every time they failed to rescue individuals from the wreckages.

Was the first Pembroke Corgi owned by Elizabeth II. Susan was given to her on her 18th birthday. After Susan’s death, Elizabeth has owned more than 30 of her descendants including the 6 who are still by her side now

Both sled dogs played a vital part in the 1925 serum run to Nome. In which 20 sets of sled dogs transported a vital medicine over the territory of Alaska. Both being lead dogs during 2 of the most hazardous stretches of the trip. 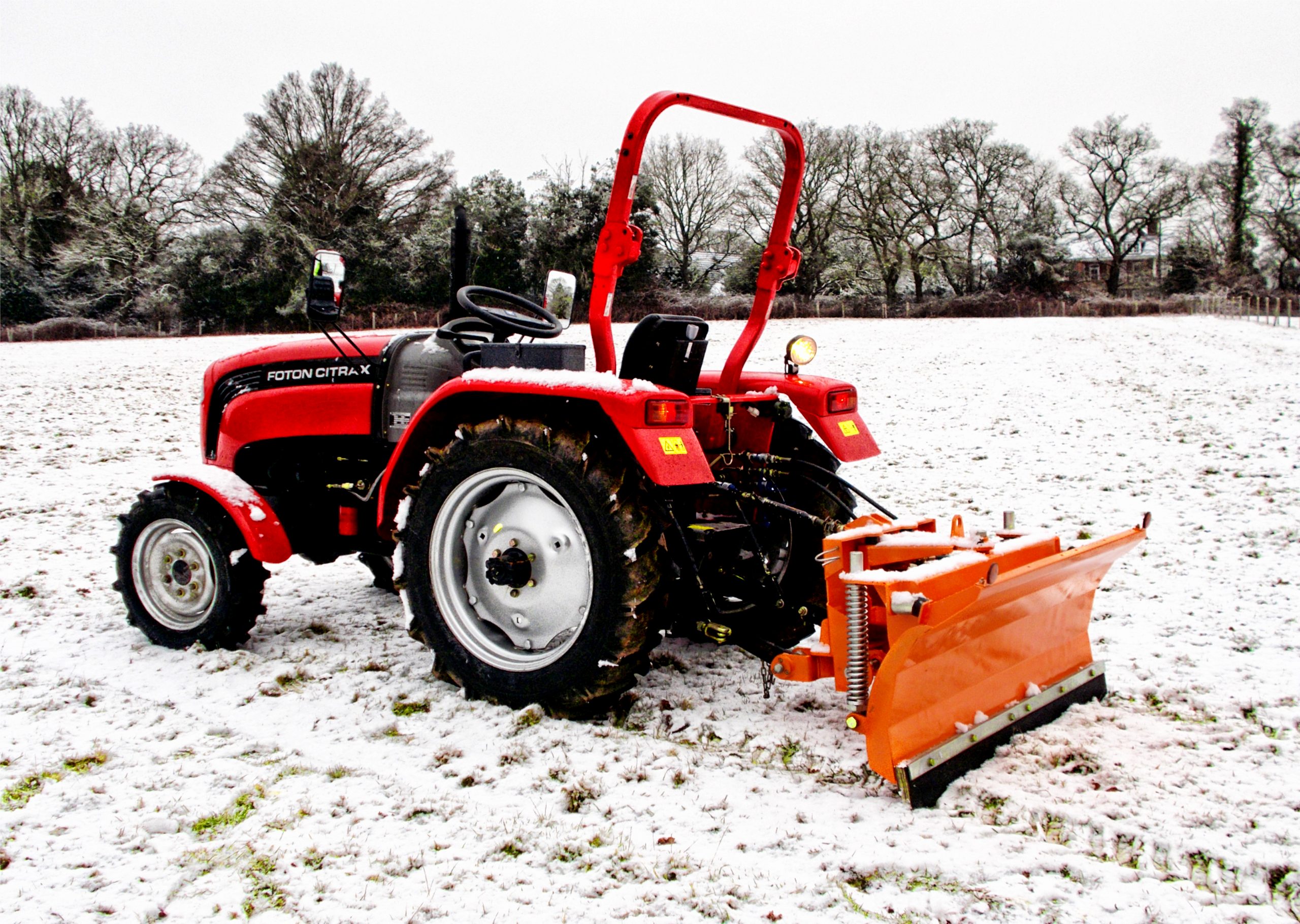 Machines for Easy Farming at Christmas

Machines for Easy Farming at Christmas 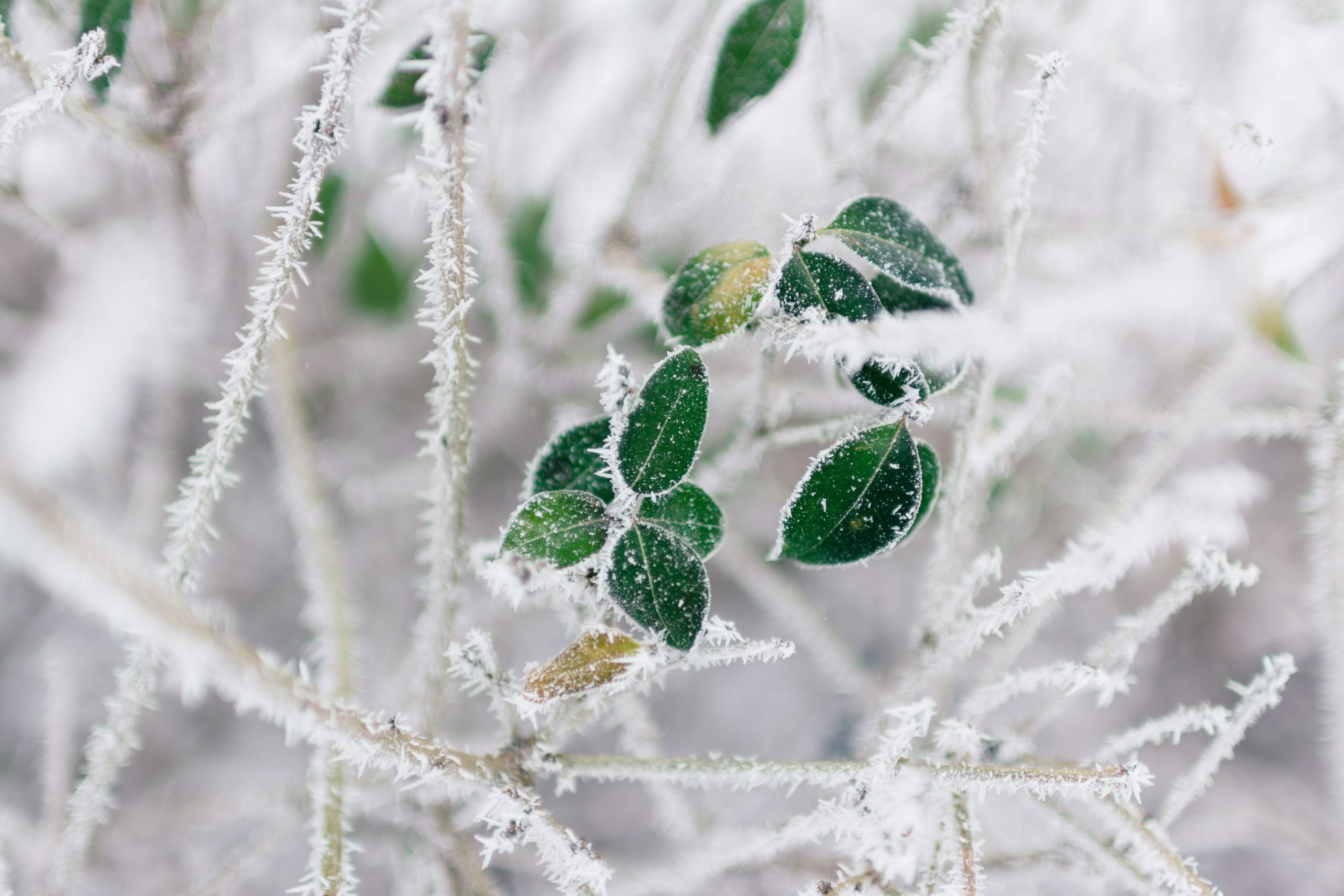