In this blog, we will reveal some interesting facts about the average friendly bee. If only to raise some awareness for this productive little creature, who’s population is diminishing due to deforestation, climate change, pesticides etc.

With all this in mind we hope that measures will be taken to increase the population of this wonderful little critter. 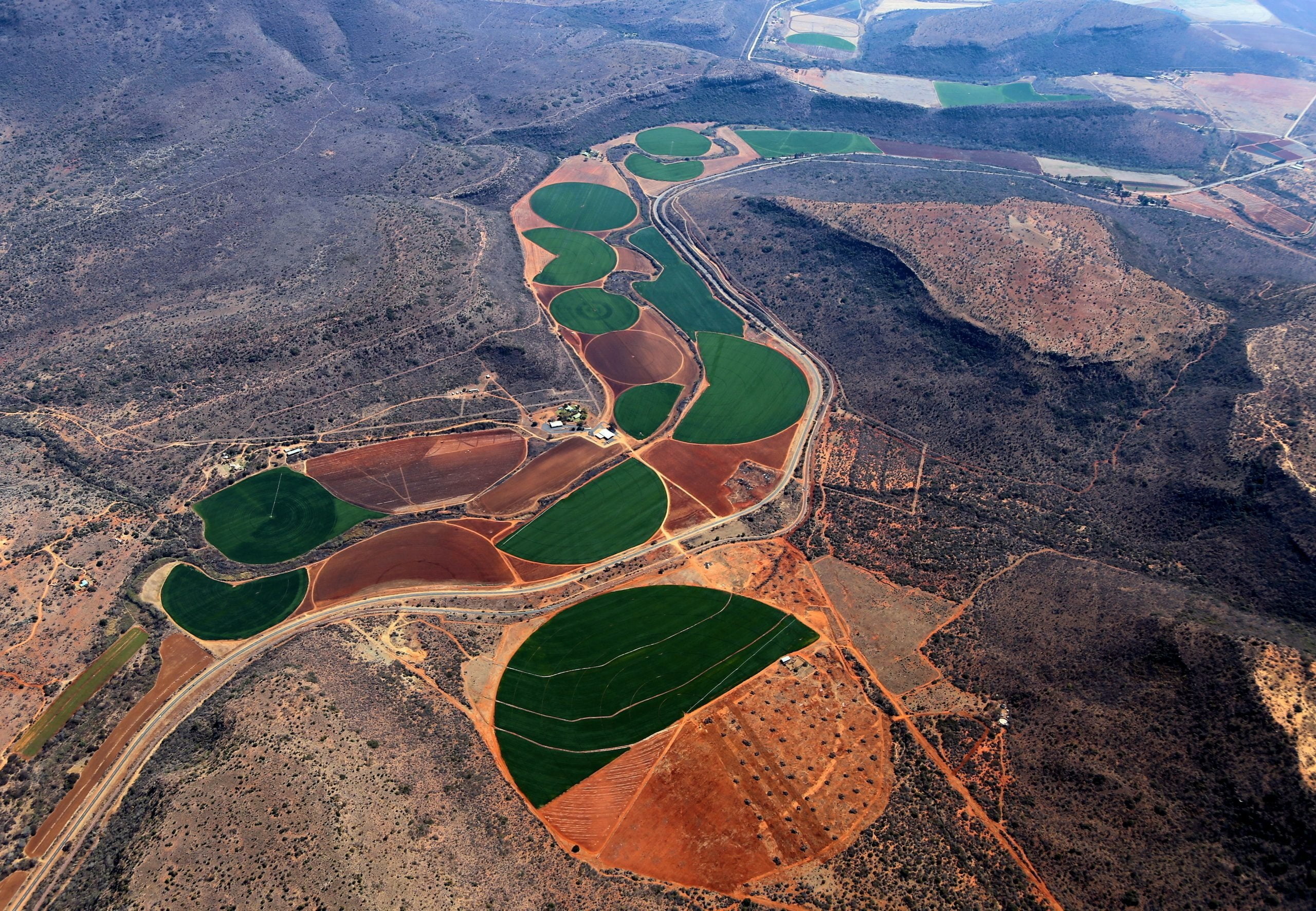