Fawning Over Deer Farms and Parks

With the popularity of venison growing every year, thanks to its health benefits, deer farming could be the ideal business idea for any farmer or smallholder looking for a way to diversify their produce. Due to recent events, such as Brexit, the demand for British raised venison has rocketed, so starting a deer park could be a great opportunity. 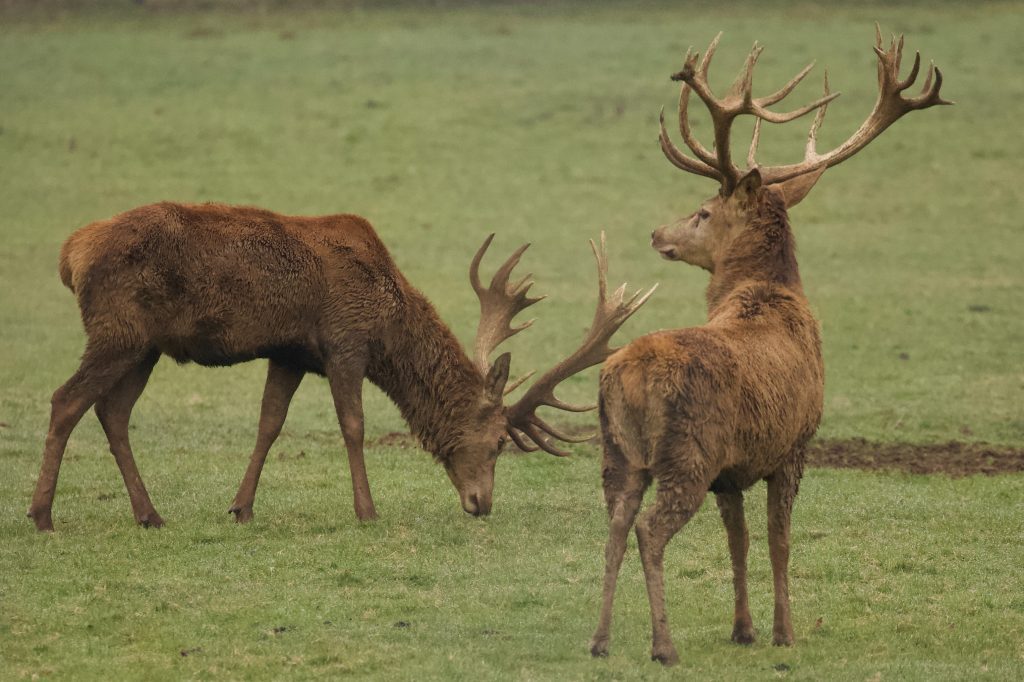 In England, there is a tradition dating back centuries of deer parks, usually attached to grand estates, or manors, such as Petworth Park, which has been home to a herd of deer for 500 years. This has the benefit of creating a valuable habitat, and in more recent years has become an attraction as a wildlife park or as part of zoos, bringing a second stream of revenue from the deer, other than their meat. The main deer species on parks is fallow deer, but often include red deer and sika. Despite the relatively low maintenance nature of this type of deer farming, there is a drawback. The yield of meat is inconsistent, because it entirely depends on when a cull is required and how many deer are killed.

Deer farms are somewhat different, as they require the farmer to handle the deer far more frequently, because they are geared towards producing a consistent supply of meat. The majority of current British deer farms work with red deer, because they are easier to handle than other deer. More care is given to the breeding of these deer, to avoid inbreeding, as with other domesticated farm animals. Sky Park Farm in Harting, West Sussex, offers visitors the chance to see the workings of a successful deer farm, as well as the opportunity to buy some of their produce. 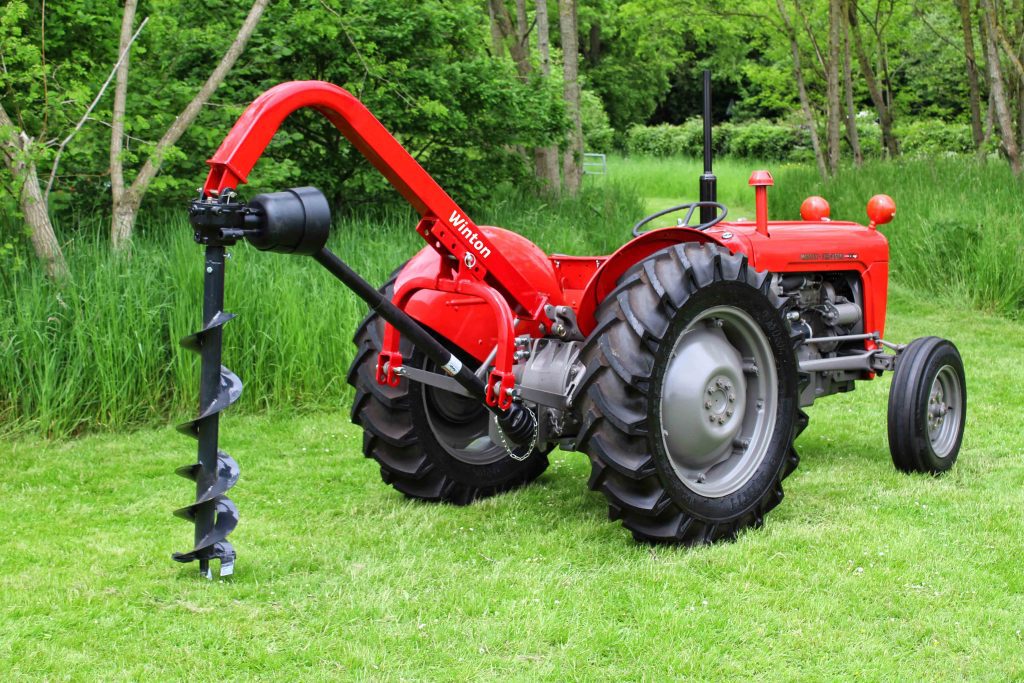 The largest expense in deer farming is usually the fencing, because it must be at least 2 meters high and not have any space between it and the ground, because fawns may hide at the base of fences and escape if they find a gap. Savings can be made by erecting the fences yourself, perhaps with the Winton Post Hole Borer, which can save both time and money.

As these deer are still quite wild, a handling system is required for separating deer into smaller groups, getting deer tagged and wormed, as well as removing their antlers after they have hardened. It is illegal in the UK to remove a deer’s antlers when they are still in velvet. According to Keith Williams, the system should be covered, but with some way for you and the deer to see each other. It should also have smooth sides, without corners, and wood chips or sand on the ground to prevent slipping, so the deer are less likely to be injured. A Winton Wood Chipper is a great way to make your own wood chips.

There are several places that will give advice on starting a deer farm. The Venison Advisory Service will survey your land for a fee, and let you know if your land is good for deer farming. If they find your land suitable, they can provide support and advice. The British Deer Farms & Parks Association provides training courses, with a discounted rate for members, which could turn a novice into a knowledgeable deer farmer. Woburn Deer Farm will both sell you your initial stock, and offer guidance and advice afterwards. 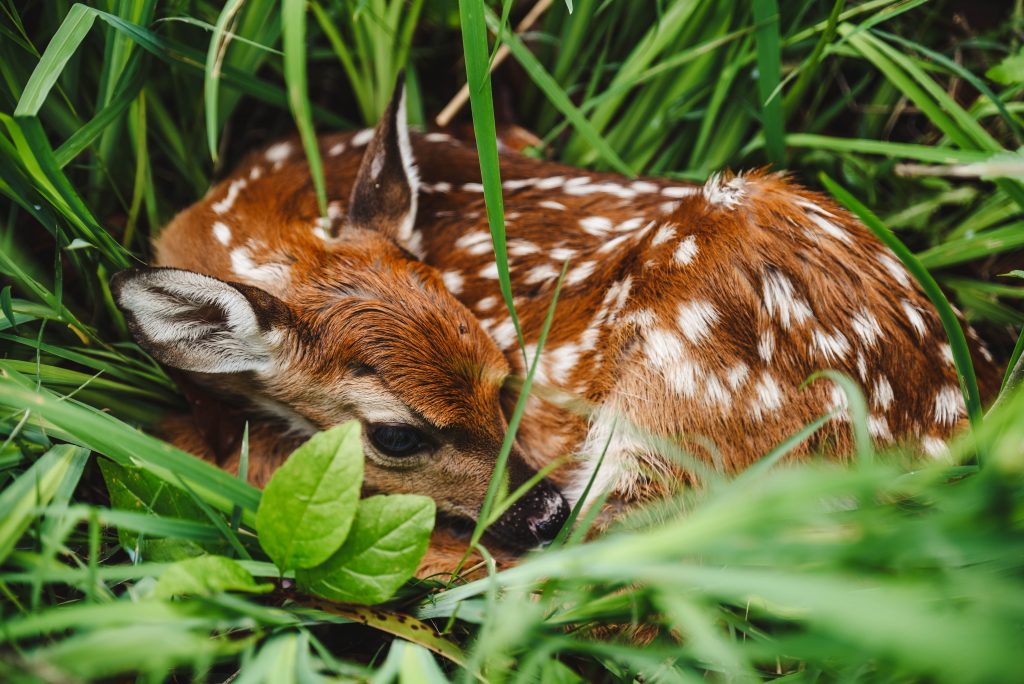 Even on the more intensive farm, deer are relatively low maintenance. They have only been domesticated for the last few decades so they are not subject to conditions found in mass farmed animals, such as mastitis or ketosis. TB can be an issue so this should be monitored, and any deer showing symptoms should be removed from the herd. The deer will also need to be wormed regularly.

Deer are not well-insulated, so it may be wise to house them during the winter. An adapted cow barn is ideal, and ventilation is less important than for cows, because pneumonia is almost unheard of in deer. The deer will need stimulation in the barn, or they may begin to bully other deer, which will need to be immediately separated into another group. However, Keith Williams has found that a football, radio or a simple bale of straw is enough to keep them busy.

The hinds should be left alone during calving season (May), with plenty of secluded areas to hide their fawns. It is rare for them to have problems with birthing, but on the other hand, if a hind fails to bond with her fawn, or the mother dies, there is little to be done for the fawn. They will not bottle-feed unless they are found moments after birth.

The price of meat on a contracted basis (e.g. Waitrose) is around £5.50/kg, according to The Business Barn, and selling direct to the public at farmers’ markets and such will be considerably more. Aside from the meat, the skin is saleable, as well as the antlers, for decoration and traditional oriental medicine. A well-managed deer farm can be very lucrative, if a somewhat expensive investment to begin with.