Trends in what fruits are most popular are always changing. According to Luxurious Magazine, the top five in the UK in ascending order are bananas, pineapples, mangoes, raspberries, and in the top spot, strawberries. Read on to discover facts you may not have known about our nation’s favourite fruits. 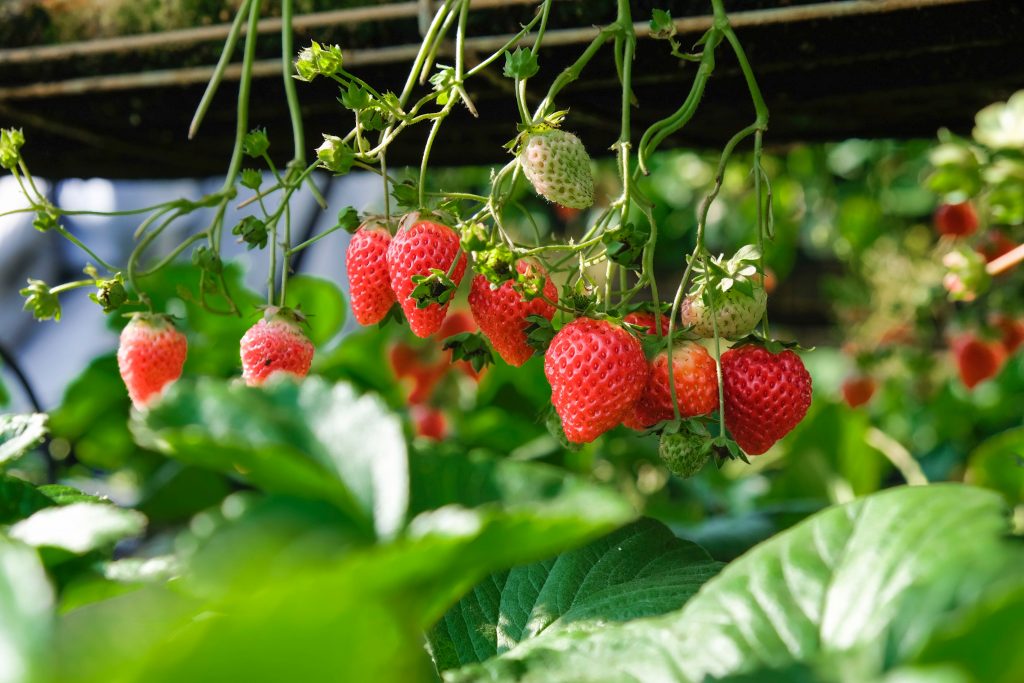 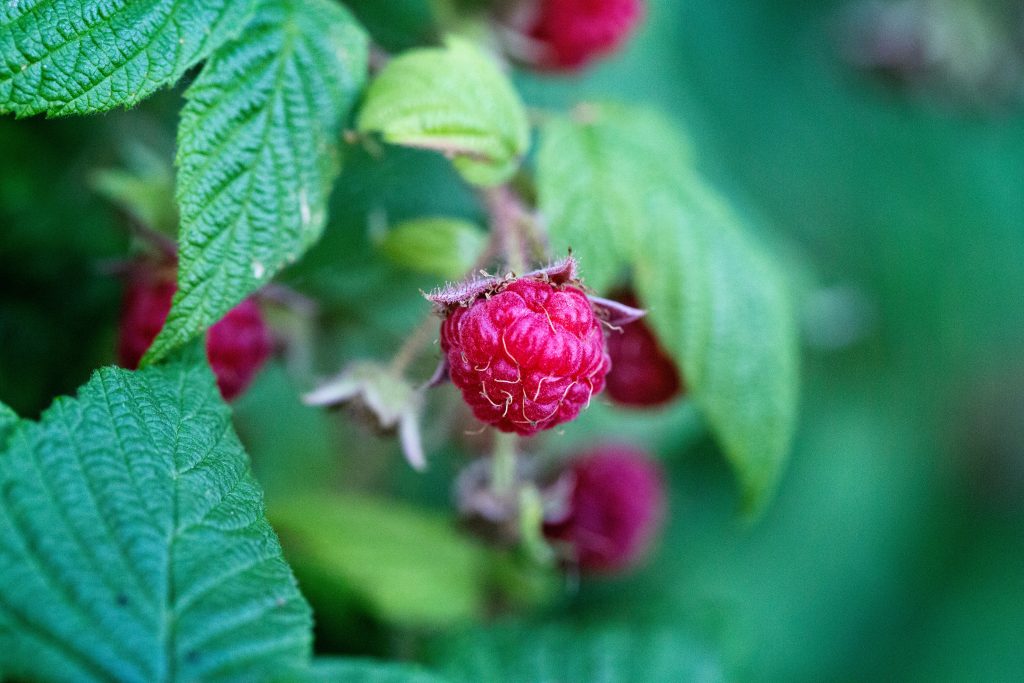 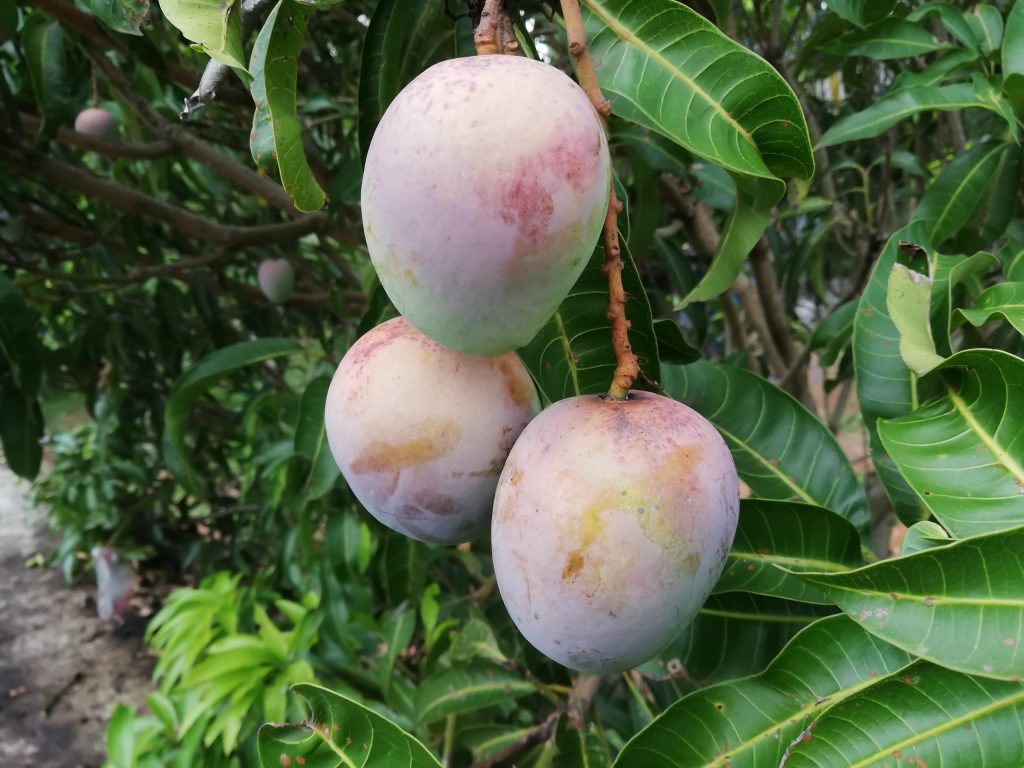 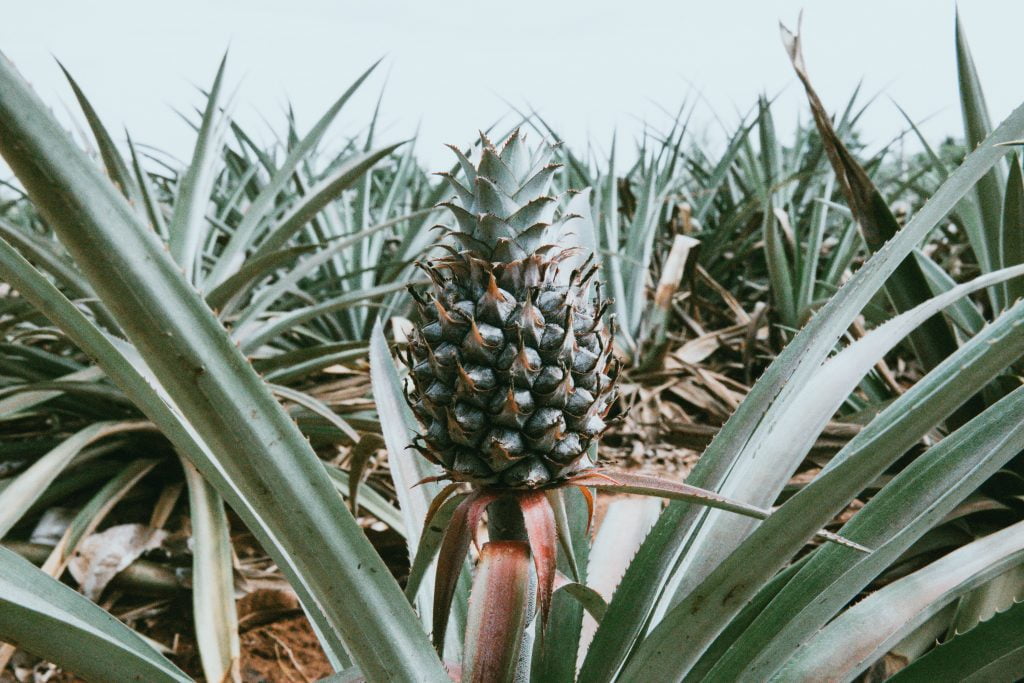 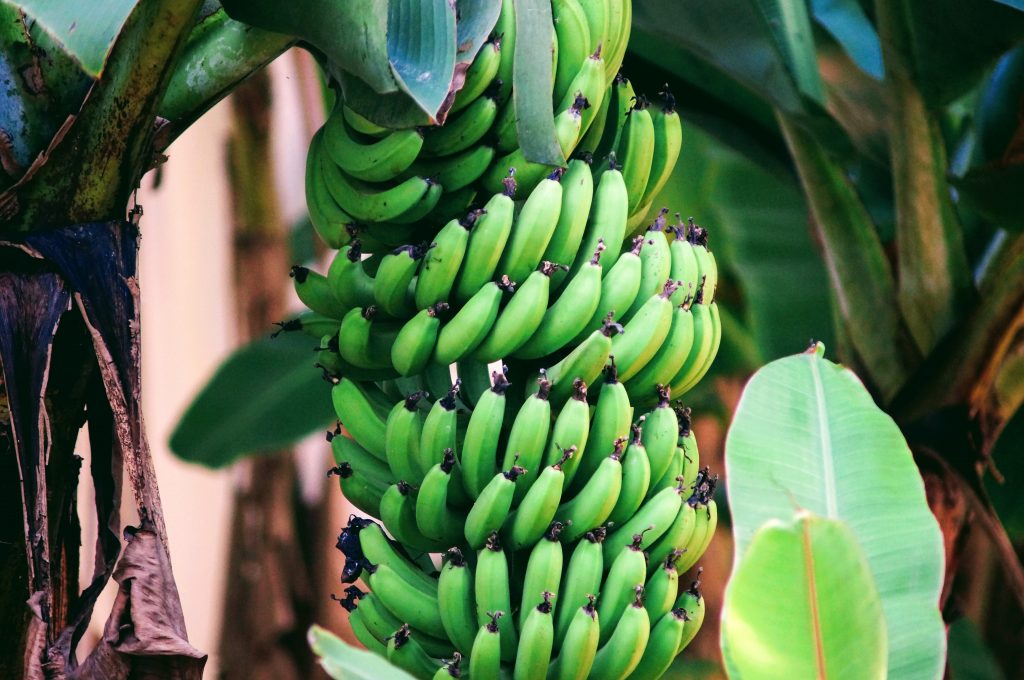 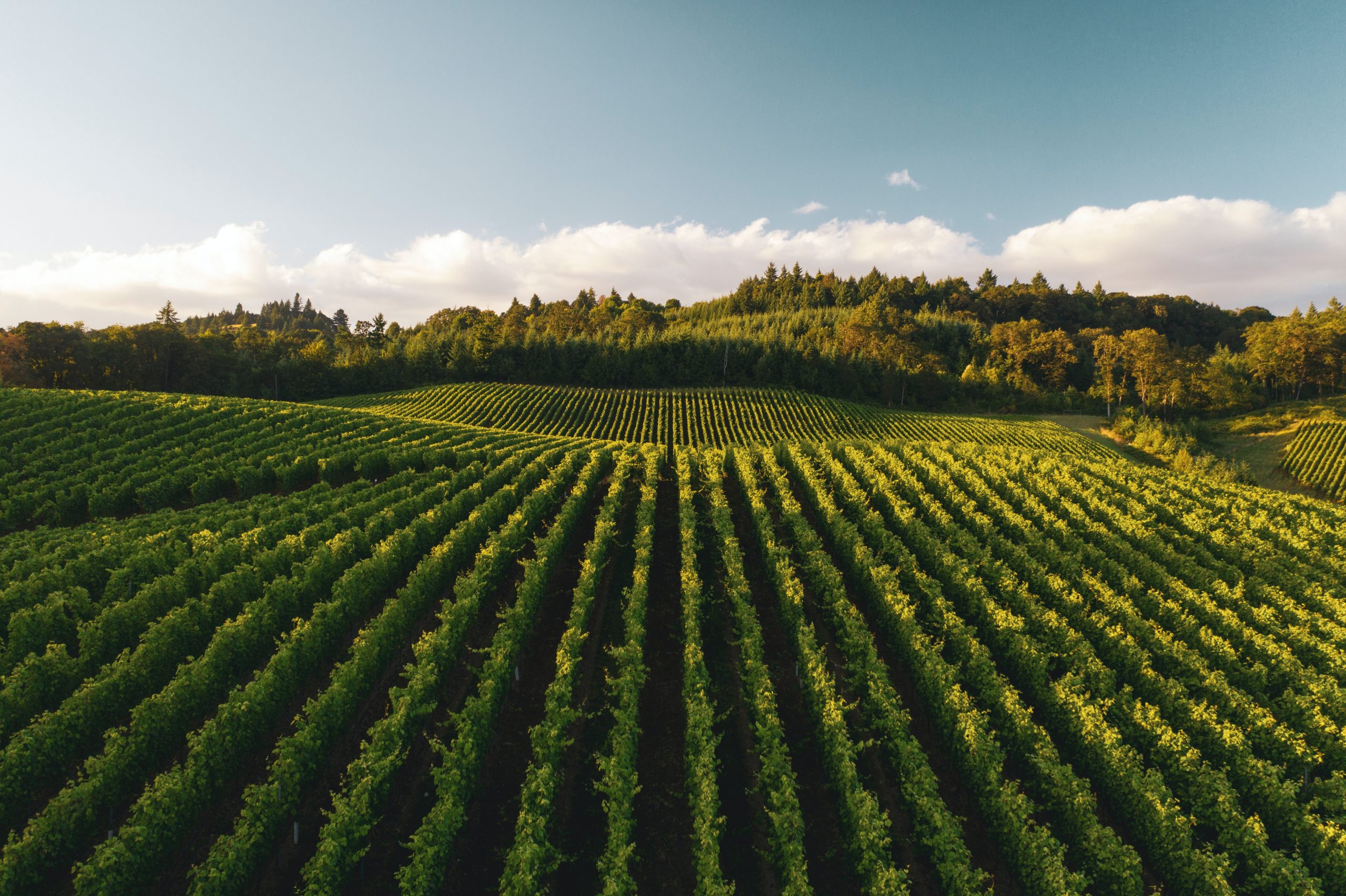