Several machines available from Farm Tech Supplies require at least one hydraulic spool to function. But what is it and how does it work? And how do the different types differ from each other? 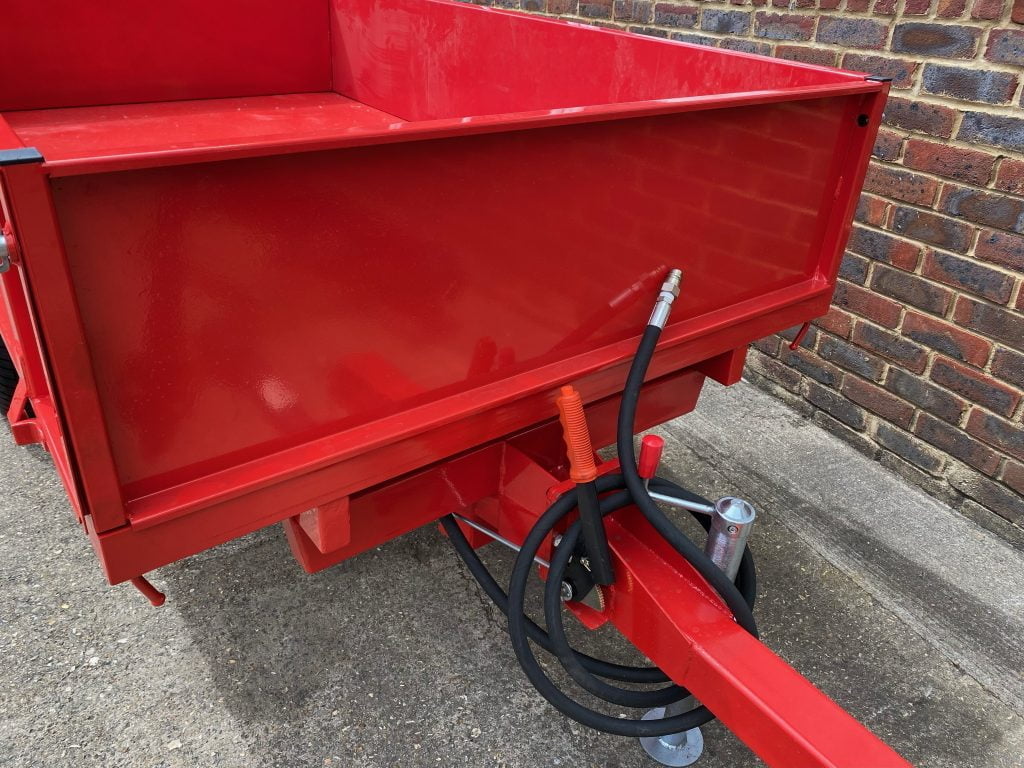 What Is a Hydraulic Spool?

There are two main types of hydraulic spool required for compact tractor attachments, single-acting and double-acting. The oil in a single-acting hydraulic valve can only flow in one direction and drain in the other, to fulfil a single purpose. For example, the D W Tomlin or Winton Tipping Agricultural Trailers, on which the hydraulic spool causes the trailer to tip when the lever is pushed forward, then when the lever is pulled back, gravity drains the hydraulic oil back through the spool.

A double-acting hydraulic spool can cause the oil to flow in both directions. One example of this configuration is the Winton Hydraulic Scraper. On this attachment, the double-acting spool changes the angle of the scraper behind the tractor by pushing the flow to the left or right of the attachment. 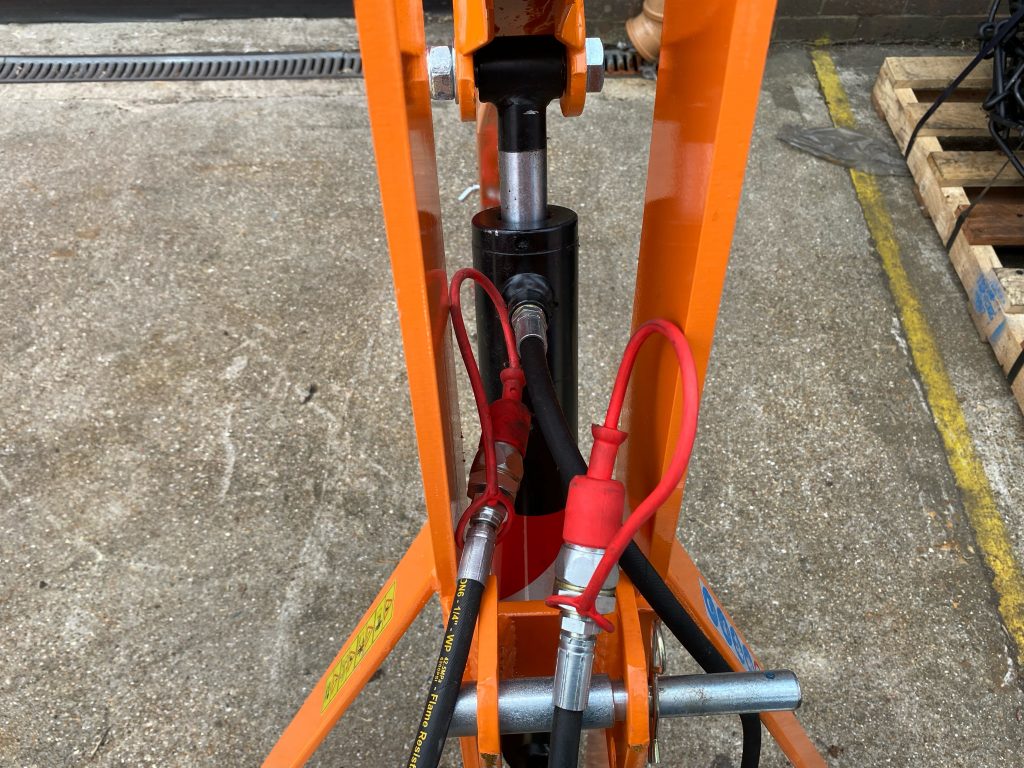 How Many Spools Do I Need On My Tractor?

Depending on the complexity of the machine, there may be a different number of spools on different pieces of equipment.

Both tipping trailers also operate along one axis, requiring power to move upwards, so they need one single acting spool (1 outlet).

The Winton Hydraulic Scraper needs one double acting spool (2 outlets) because it acts on a single pivot point to twist to the left and to the right.

On the horizontal axis, the Winton Side-Shift Flail Mower can be offset to either side of the tractor’s centre, using one double-acting spool.

More complex machines require two spools (4 outlets), for example, the Winton Verge Flail Mower. This machine needs to move from side to side, but unlike the side-shift mower, the head of the verge flail can tilt in order to mow ditches and verges. Hence the need for two separate controls for both functions. 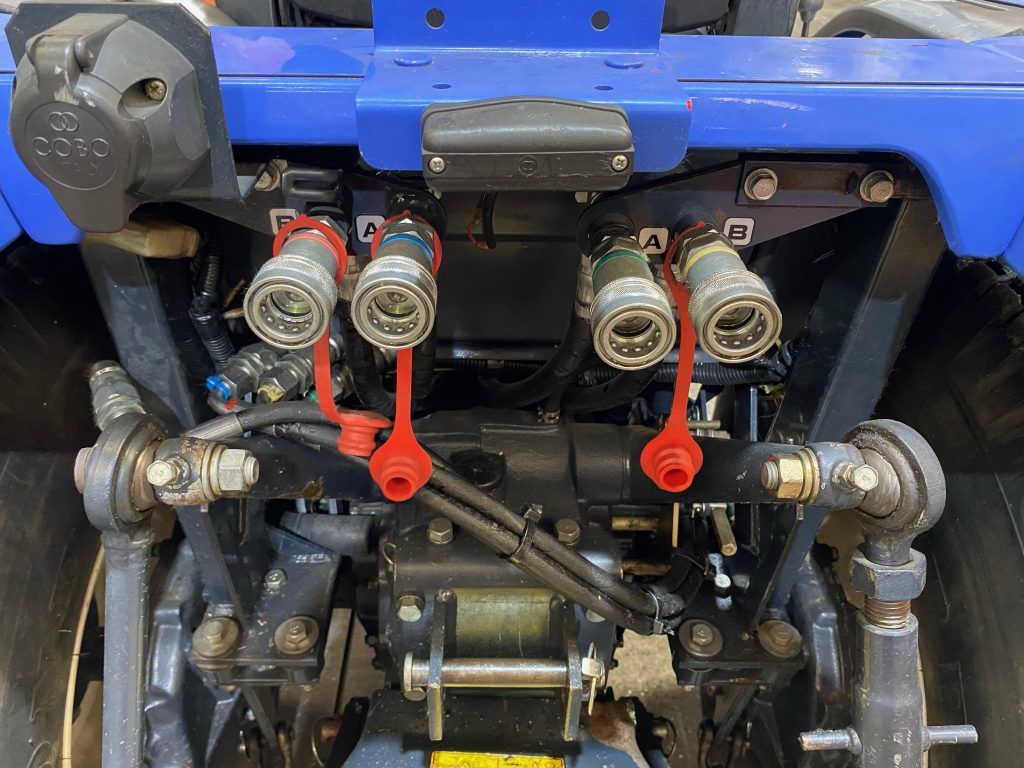 What Does This Mean for Your Tractor?

Some machines, such as the Winton Hedge Cutter or the Oxdale PTO Log Splitter, do have hydraulics but these are run through the PTO shaft. This means that these two machines, and similar ones, do not require any hydraulic spool connectors on the tractor, only the PTO.